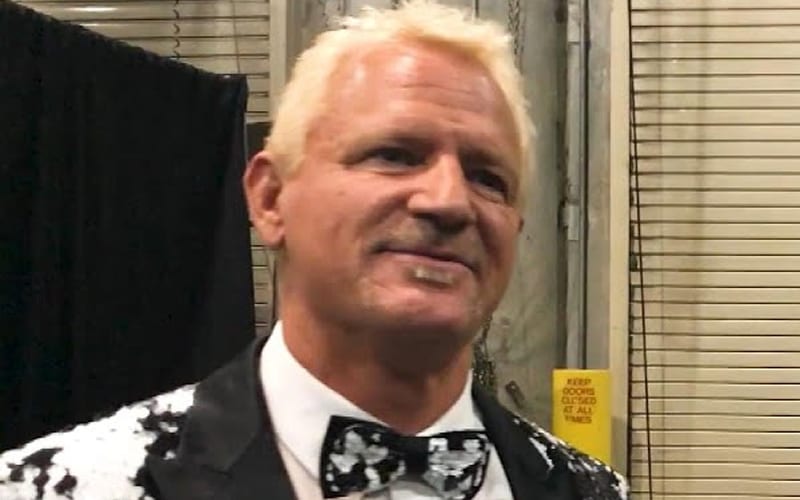 Jeff Jarrett is finally seeing his day in court with Anthem, the parent company of Impact Wrestling. They are currently in day four of the trial, and there has been a little bit of momentum.

PW Insider reports that the trial is still ongoing in Nashville, Tennessee. At this point the only thing that has been confirmed is Jarrett dropping part of his lawsuit.

It is reported that Double J dropped his claim of Federal Trademark Infringement and Counterfeiting against Anthem. We’ll have to see how long this trial lasts.

The Jarrett vs Anthem case was expected to last between four and eight days. This case has been ongoing for years at this point.

Jeff Jarrett owned a wrestling company called GFW and they filmed sixteen one-hour episodes. This is what the case is over. Anthem actually erased the master tapes along the way as well.

In May 2018, FITE TV said the had a deal with Global Force Wrestling to produce content for the streaming network. GFW also co-produced the NWA 70th Anniversary Show on October 21, 2018.