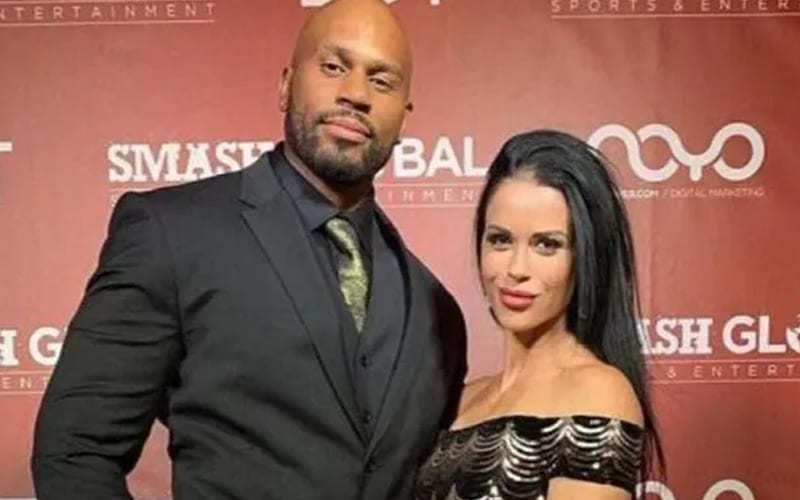 Shad Gaspard was taken far too soon. He was 39-years-old, and he died like a hero. Gaspard was pulled under water at Venice Beach along with a group of people during a riptide. Lifeguards showed up, but Shad told them to save his son first.

Fans and the pro wrestling world came out in droves to support the Gaspard family. A GoFundMe goal was smashed and John Cena is rumored to have donated $40,000.

Gaspard’s wife Siliana Gaspard misses him every day. She must try to remember to happy times. As she spoke with People, Gaspard discussed what kind of a family man Shad was. The kind of man Gaspard was still shows in their son Aryeh.

“Shad was a family man, an excellent father, and it shows in our son. Everyone has nothing but good things to say about him, and how well-behaved he is, how well-mannered he is, and they all give me credit. But the truth is, it took two of us, and Shad was a big part of that.”

Gaspard was also working on a couple of projects at the time of his death. He wanted to release a television show called Pinfall. Click here for footage of an early table read from that series’ production.

Siliana Gaspard continued speaking about her husband’s legacy and how she is trying to push forward. His life will live on through his projects and their son.

“We’re just doing our best to push forward. We’re just trying to ensure that his legacy lives on through his projects and, of course, our son. He is the most important thing for both of us. So I have to stay strong for him.”

Siliana Gaspard stated that she will try to continue with Shad’s dream of producing Pinfall. Mick Foley commented to say that he will do everything in his power to make it happen as well.

Shad Gaspard is gone, but he will never be forgotten. Hopefully, his vision of Pinfall will also be realized some day.