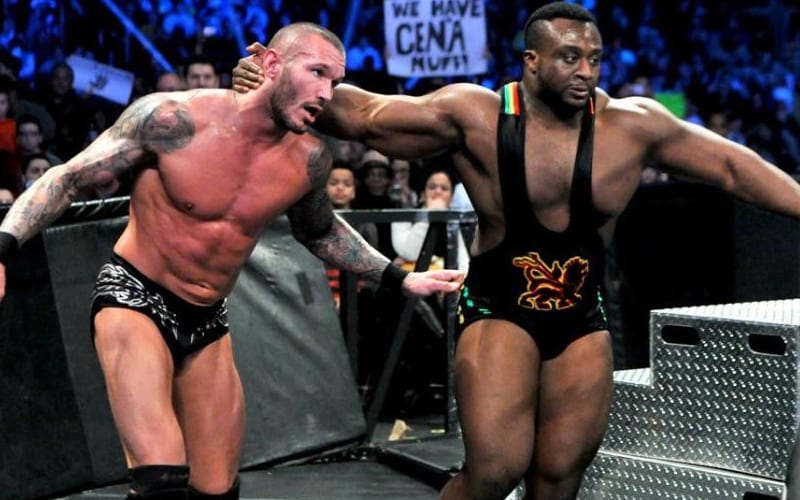 Randy Orton sent out a lengthy message in support of the Black Lives Matter movement. The Viper said in his message that he didn’t understand the movement until it was explained to him. An eye-opening experience followed which Big E was able to witness.

While speaking to The Sports Bubble, Big E went into some detail about Randy Orton’s change in mindset. He considers Orton a friend and they have spoken about the Black Lives Matter movement. This took some time for Orton, but he has come around to form an understanding.

Big E made a point to say that it wasn’t about making anyone liberal. It was about Orton seeing his black friends go through so much. He heard their stories, and he finally understood the significance.

“Randy will admit, like he doesn’t have the squeaky clean past,” Big E said. “Like he’s definitely, you know, made some mistakes in the past. And that’s not to absolve him of anything he’s done, but like you said, he’s had this really conservative viewpoint. It’s not for me to try to make him a liberal or anything, but I think it’s something that he’s had close black friends, and I consider Randy a friend, and we’ve had some of conversations at work.”

“I think over the course of the last few years, even. And I think he’s finally starting to get it, you know? And like you said, that is I think as impactful as it can be to see a black athlete or black entertainers speak up about these things. I think it can be really impactful as well to see someone like Randy, who’s had these conservative views who in the past would never speak up to say anything like this to really, you know, I thought he did a really good job with what he posted and to offer that kind of support.”

Big E also opened up about the Black Lives Matter movement and everything that has happened since the initial protests following George Floyd’s death.

The Black Lives Matter movement continues to this day. Protest are still popping up all over as people beg for policies to be changed. We’ll have to see what’s next for America, but this is a very crucial time in the country’s history.