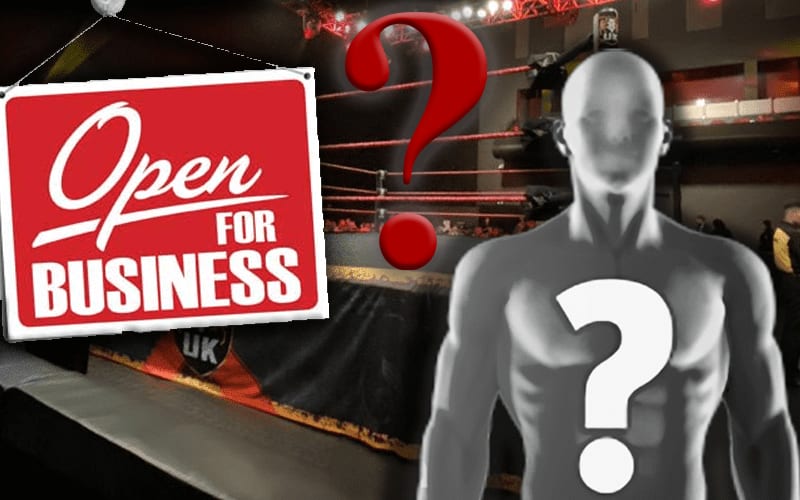 WWE’s NXT UK brand hasn’t been able to run a show in quite a while. They were forced to cancel their next TakeOver and set of television tapings due to COVID-19. Now WWE is going to make an announcement.

It was previously reported that WWE is not looking to shut down the NXT UK brand in the short term plans. The company has apparently figured something out as F4WOnline reports that WWE is making a “major announcement” regarding the NXT UK brand. They are expected to drop this news on Tuesday.

It’s unclear what WWE will announce for NXT UK. It was noted that “given the timing, it could be anything from establishing and emphasizing a new code of conduct.” They did have to release Ligero and Travis Banks due to allegations that surfaced as part of the Speaking Out movement.

The NXT UK roster doesn’t get paid a whole lot. It wouldn’t be a huge expense to keep the roster active while they wait for COVID-19 to clear up. Things are also doing better in the UK in regards to the pandemic. They might have plans to announce their next television tapings as well.

What do you think the big announcement will be regarding NXT UK? Sound off in the comments below!