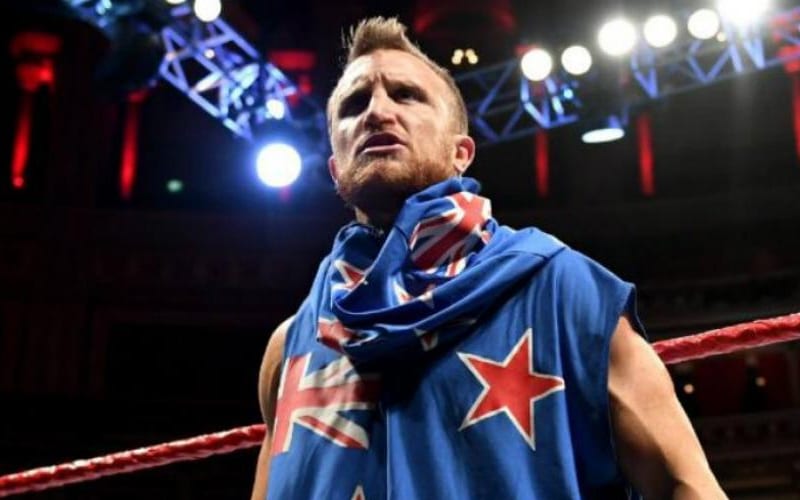 Travis Banks has been released from his contract with WWE’s NXT UK brand. His release follows Jack Gallagher and Ligero’s. All three wrestlers were named in the #SpeakingOut movement.

Banks saw allegations of abuse come out as part of the #SpeakingOut movement. Now he is gone from the company as confirmed by John Pollock.

We will have to see if WWE releases any more Superstars due to the #SpeakingOut movement. The company stated that they are taking all allegations seriously.

It is unknown when NXT UK would have taped more television episodes. Their next scheduled television tapings date was cancelled with no new date announced.