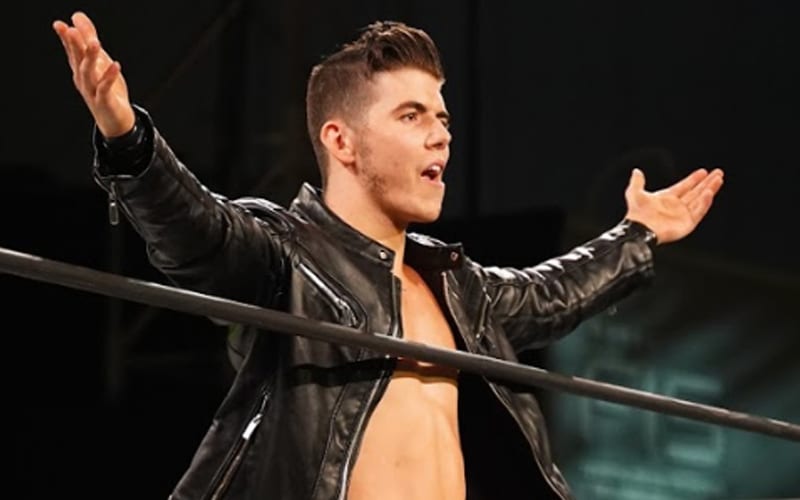 Sammy Guevara was suspended from AEW when audio surfaced of him saying he wanted to “rape” Sasha Banks. He also made a racially insensitive “joke.” The audio came from a podcast that was almost five years old, but Guevara suffered the consequences just the same. One fan had her own story about Sammy Guevara, but it was very different.

This fan is a mother who stated that in 2018 her 12 year old daughter was having a very rough time. She had two separate stays in a mental health facility and “there was a point I didn’t think she would push through.” Her daughter suffered from self harm and there were some very dark days. Then she contacted Sammy Guevara.

I couldn’t handle it anymore so I ended up reaching out to Sammy and I told him ‘she had a hard year with some mental illness, I can see her slipping back into it.’ That’s all the info I gave him. In response this man sent her an almost 3 minute video clip letting her know she had to keep pushing through the bad days. That today might be bad but tomorrow can be different. We just have to be here to see it. It was a sincere and heartfelt message and the parts with his typical ‘Sammy humor’ was designed to make her laugh.

This mother said that her daughter still watches the video that Sammy Guevara sent her. The part that means the most to her is when her daughter hears Sammy say “your mother loves you.”

Sammy Guevara offered a video apology following his suspension from AEW. His status with the company will be addressed once he finishes sensitivity training.