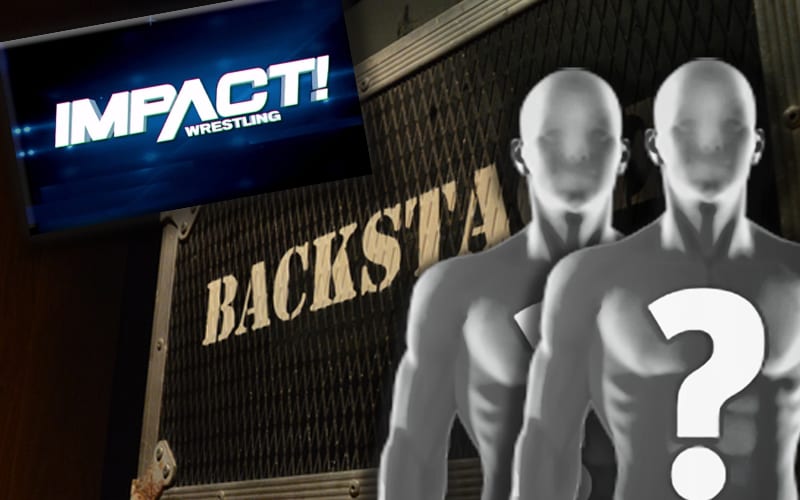 Pro wrestling can get heated in the ring, but that’s nothing compared to behind the scenes in this instance. Michael Elgin will not be back in Impact Wrestling. That news broke today. There could be a reason which extends past the #SpeakingOut movement.

Fightful reports that there was a physical altercation between Sami Callihan and Michael Elgin backstage at the recent Impact Wrestling television tapings. The two were in a match that also involved Ken Shamrock. They could not decide how the match should start and their argument got physical.

A physical altercation involving IMPACT Wrestling stars Michael Elgin and Sami Callihan. Fightful was told that the two recently were setting up a match that also involved Ken Shamrock, and disagreed on how the match should start.

It was reported that Scott D’Amore had to step in to break things up. It was not noted that this was directly related to Michael Elgin’s exit from Impact Wrestling. Odds are it didn’t help his chances.

Elgin was previously slated to appear at Slammiversary, and he was even involved in the Team Canada tease. Now that’s not happening for Big Mike Elgin because he has to figure out something else.