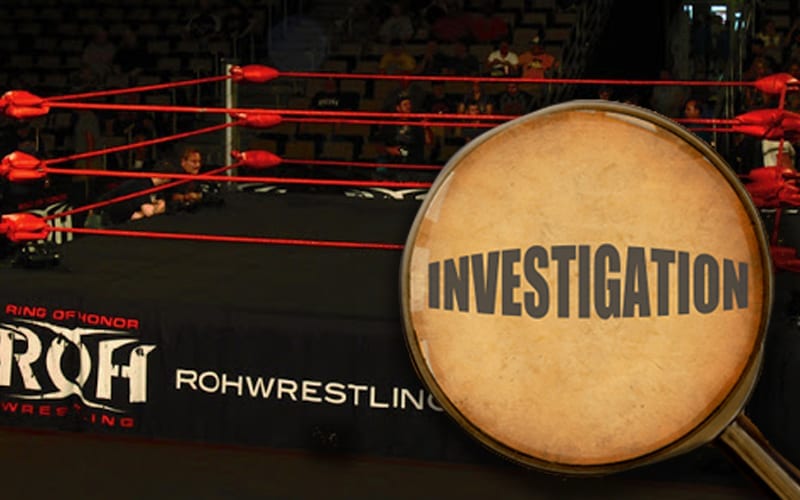 ROH saw some stars called out as part of the #SpeakingOut movement. Marty Scurll was the biggest name from the company who was a part of the accusations, and he has released two public statements on the matter.

Ring Of Honor announced that they are launching an immediate investigation on the matter. They are taking these allegations seriously and do not tolerate that kind of behavior.

At Ring of Honor, we pride ourselves on the respectful and inclusive environment we have built, one that ensures all employees can work in a place where they feel safe and respected.

We take these matters extremely seriously and have a zero tolerance policy when it comes to this type of behavior.

Ring of Honor has launched an immediate investigation into the claims made against its currently contracted wrestlers. We will update you on our investigation once it concludes.

We will have to see what ROH decides to do in this situation. All allegations made in the #SpeakingOut movement are unique so it might take some time to sort through everything.