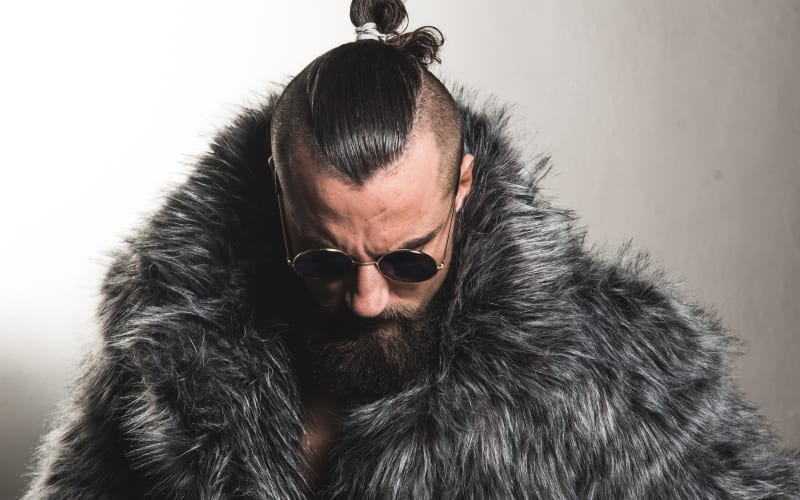 Marty Scurll’s name was brought into the #SpeakingOut movement. He responded to allegations from a female fan who was 16 at the time of their encounter. 16 is the age of consent where their sexual encounter took place. Scurll stated that he is aware of this girl’s story, and he apologized.

Since his apology went public, it has come to light that this female fan was victimized by other members of the British wrestling scene. Scurll sent out a second address to discuss his situation further. He expressed sorrow for failing this young wrestling fan who supported their sport with her patronage. Then he sent out a message saying the time is now to make a change to the systemic problems that are being brought to light as part of this movement.

“In 2015 after a wrestling event in the UK, I had a brief consensual sexual encounter with a woman. In that moment, at a bar, in those circumstances, I had no cause to question her age. I don’t say any of this lightly or to seek absolution for my ignorance. Although I did not become aware of her age until after the encounter, the reality of the age disparity is not lost on me. I understand that although our encounter was technically legal in the UK, my lack of good judgement that evening has disappointed many fans.

This week, the woman I’m referencing bravely shared her stories of abuse she experienced while attending wrestling events during that time period. My name has been included in one of the recollections she has shared. I can only speak to what I know to be true and my own actions.

It is my understanding that this woman continuously supported our sport through her attendance at events, seminars, and training sessions, and as an industry, we failed her.

I cannot begin to understand the difficulties she must be experiencing, and in that spirit I ask that you please continue to respect her privacy. My immediate priority is to seek forgiveness for unknowingly contributing to a culture that for too long has promulgated ego over humanity and hurt many along the way.

For those of us with a voice that can reach beyond our own doorsteps, it is our shared responsibility to be better and do more. The system must change to protect the most vulnerable and provide an ecosystem where female fans and athletes can engage and participate safely.

The time is now. As a person who has been identified as part of the problem, I am unreservedly committing to be part of the solution. In the very short term, I am looking to work within the industry to create better security protocols at events to provide a safe environment for all fans. Words are no longer enough, action is needed.”

The #SpeakingOut movement is outing a lot of dark elements within the pro wrestling business. Due to the bravery of those coming forward, people like Joey Ryan and more have been outed. Hopefully, this effort will create a much safer environment for a long time to come.

Keep checking back with Ringside News as we continue to cover this, and every other story going on in the pro wrestling world.