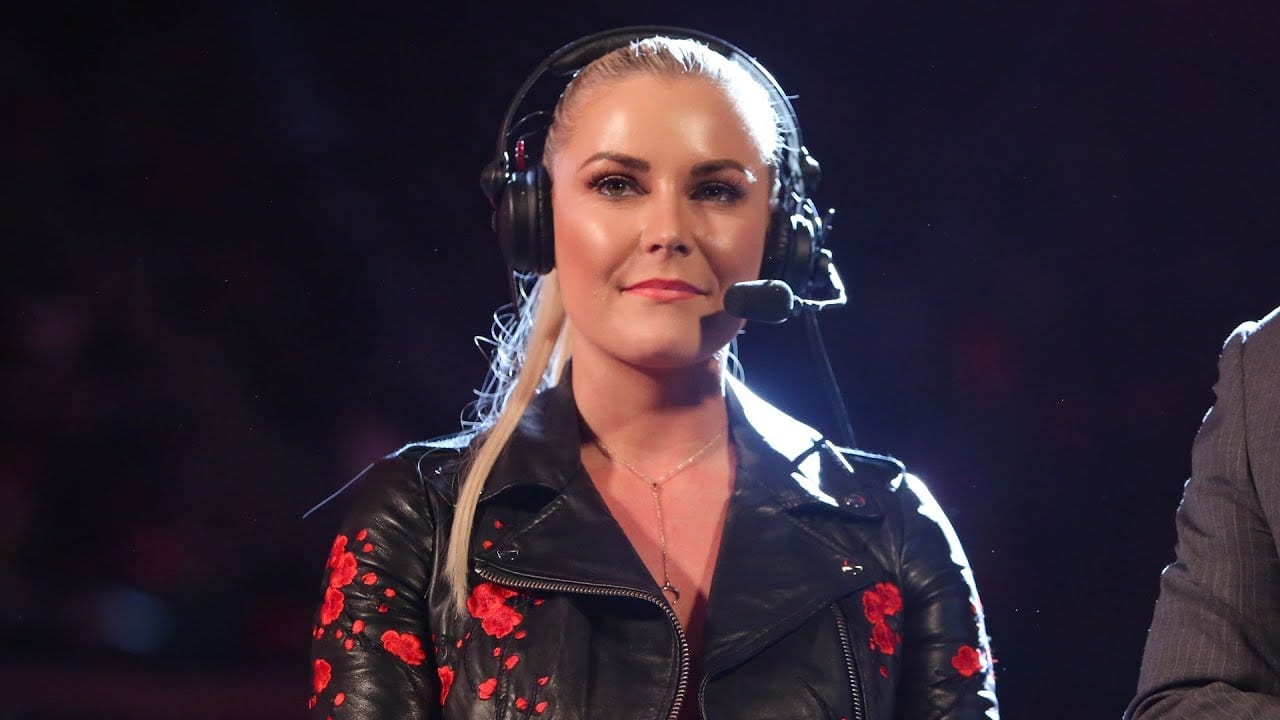 Renee Young revealed that she tested positive for COVID-19. That was terrible news, but her name joins several others in WWE. There was an outpouring of support as everyone wished her the best.

Young sent out a tweet the day after she revealed her positive coronavirus result. She thanked everyone for reaching out to her during this time.

Big time thanks to everyone that’s reached out.

Renee Young was reportedly “pretty sick.” She is apparently doing better now and things are looking up.

We’re wishing Renee Young and everyone else the best even if their names have yet to be released. The fact that WWE hasn’t told their Superstars how many people have tested positive is starting to cause a bit of unrest.