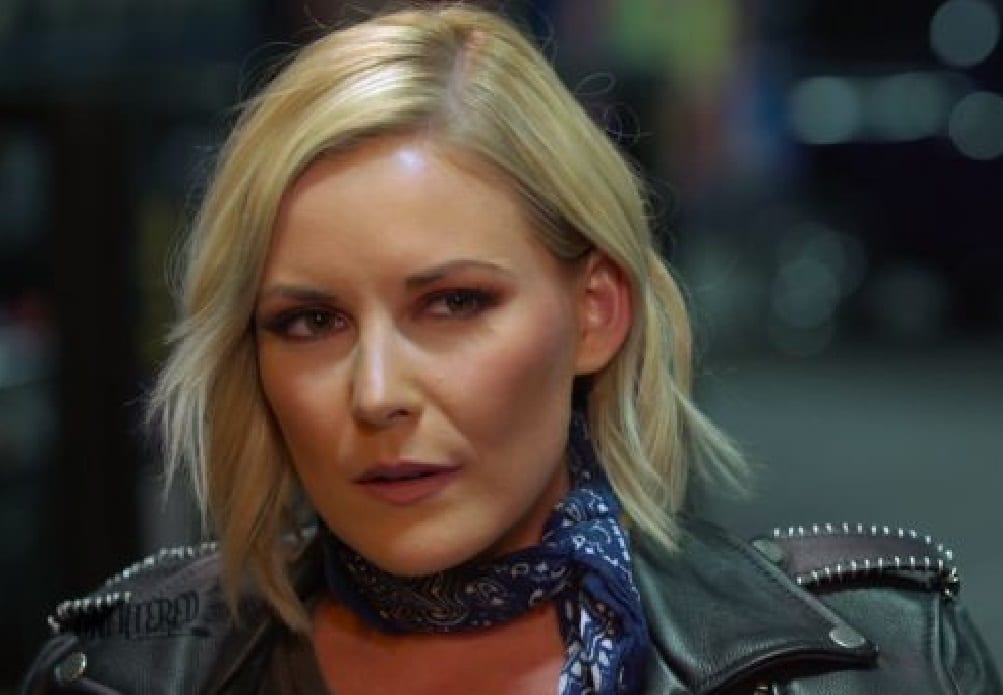 Renee Young revealed that she tested positive for COVID-19. This was a big shock, but it was previously reported that there were possibly dozens of names who were found to have COVID-19.

Jon Moxley tested negative for COVID-19, but the coronavirus is very unpredictable, and it is hard to detect early on. During Wrestling Observer Radio, Dave Meltzer discussed Renee Young’s condition and how she was tested.

Young was tested in Las Vegas on Monday. She had a test done separate from WWE after she started to feel ill. Then Meltzer explained that her symptoms were definitely noticeable.

The swab testing that WWE and many others use is not 100% accurate. There is plenty of room for error. We invite you to check out this link to learn more about that subject.

It was noted that Jon Moxley “isn’t out of the water” when it comes to testing positive. Since he lives with Young it is possible he caught COVID-19 and has not tested positive at this time.

We will have to see what happens as we continue to hope for the best.