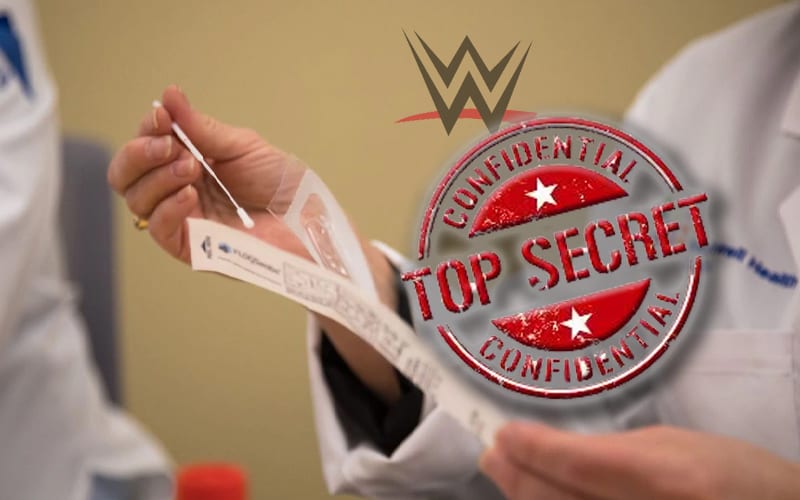 WWE Superstars are not happy with the company right now. There are multiple positive tests in WWE and they are not getting answers.

Ringside News exclusively reported on the current atmosphere within those in the company. It was described to us as “scary” and there is a lot of frustration.

Fightful also reports that WWE Superstars have not even been given an approximate number of how many positive cases there are in the company. This is not how the company handled the last positive test at all.

WWE wrestlers have not been informed of even an approximate number of tests, let alone who tested positive. This is a far cry from the first positive test three months ago in which WWE provided the name, how it was likely contracted, and an update on the individual via an internal memo.

WWE Superstars, staff, and executives had to be re-tested today. They did the “drive-thru” option. Alexa Bliss commented about how especially rough they were with her this time around.

The plan is still to tape RAW and SmackDown on Friday and Saturday. This is an uncertain time, but WWE is trying their best to keep the show going.