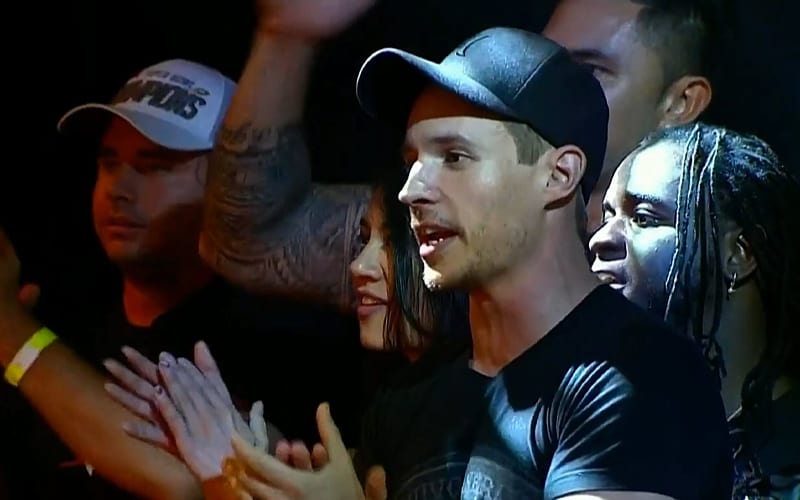 WWE started to phase in real fans during their shows. Select friends and family were brought in, and they were told they couldn’t wear masks. Now that the company was hit hard with positive coronavirus tests that friends and family policy is likely over.

The company could have reportedly discovered up to two dozen positive coronavirus test results. This included at least one Superstar who was slated to be at the next television tapings.

PW Insider reports that if WWE’s television tapings are able to go through as scheduled on Friday and Saturday then the friends and family aspect of the live crowd will be absent.

It should also be noted that WWE had “friends and family” at their last two TV tapings, the second of which was pushed back a day after a positive COVID-19 test came back for a WWE NXT developmental talent who was last at the PC on 6/9.    PWInsider.com is told that if Friday’s taping moves forward, there will not be “friends and family” invited.

This is yet another uncertain and chaotic time in WWE. Vince McMahon was already calling for huge re-writes in the script even before the tapings were pushed back. Now that they will have to write around Superstars who are unable to be there due to COVID-19, things could get even more complicated.