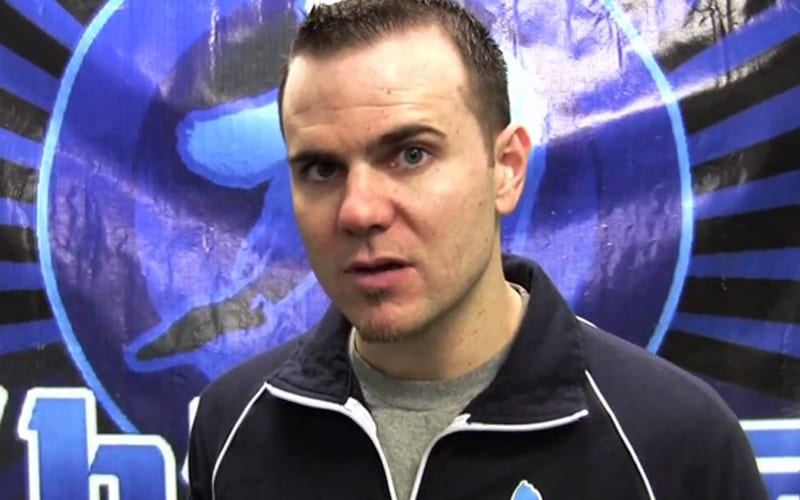 Mike Quackenbush is founder of Chikara and he has been invited to the WWE Performance Center on multiple occasions as a guest trainer. Alexa Bliss has also spoken about how much she loves working with him. New allegations have come out as part of the #SpeakingOut movement that are very concerning.

Wiggy posted an anonymous account of a friend’s experiences at Chikara and the company’s wrestling school. This new account from Chikara adds to the previous allegation about Icarus and his proclivity for leaving bruises on an underage girl.

The accusation alleges that Quackenbush made “numerous misogynistic, racist, and homophobic remarks.” He would also laugh while telling trainees about a former trainee who came out to him as gay in confidence. He developed a mean nicknamed “Probably Gay [redacted]” that he called this trainee behind his back.

It was also alleged that Mike Quackenbush was in an apparent relationship with a female trainee, and he used his influence to get her. He would also provide her with special treatment such as a hotel room to herself when other trainees were “crammed” into one room.

Quackenbush also allegedly pointed out an attractive female fan in the crowd and asked his roster who has seen her private area. This encouraged a wrestler to target that fan who Quackenbush called attention to.

There are other allegations such as abusive language. A wrestler with autism was allegedly called a “f*cking retard” in front of everyone. Quackenbush made homophobic jokes, and it was said that anyone who speaks out against him is immediately “banished.”

Keep checking back with Ringside News for more on this on-going situation.