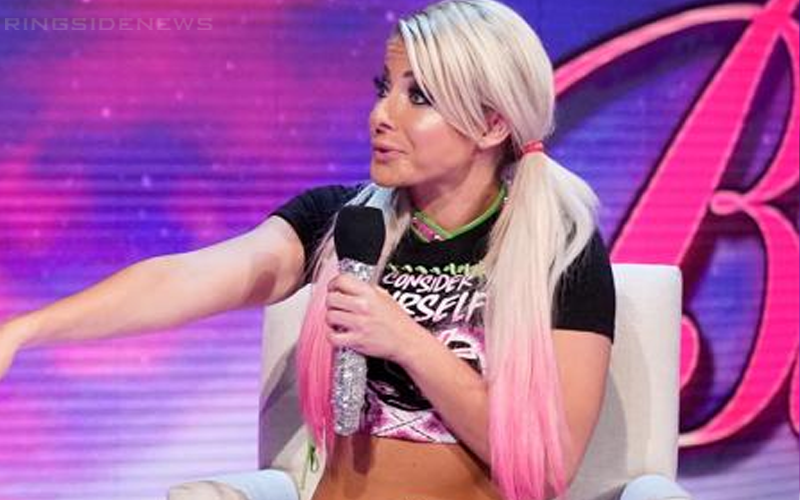 Alexa Bliss spent too much time away from the ring in recent months. She was plagued with some bad bumps to her head that reportedly caused concussions. However, she seems to be doing much better.

WWE is set to debut at 365 documentary special for Alexa Bliss this Sunday after Stomping Grounds. Interestingly enough, Stomping Grounds is the same pay-per-view where Bliss has a SmackDown Women’s Title match against Bayley.

Those 365 doc specials are usually pretty candid. Therefore, since the documentaries usually follow a Superstar for 365 days (hence the name) that could logically include some pretty big moments in Bliss’ life.

Although her breakup with Buddy Murphy might not be covered, her injuries very well could be. Her work with Mike Quackenbush as she got back to action and improved her skills could be featured as well.

The Alexa Bliss 365 special is set to debut after Stomping Grounds is over on the WWE Network.