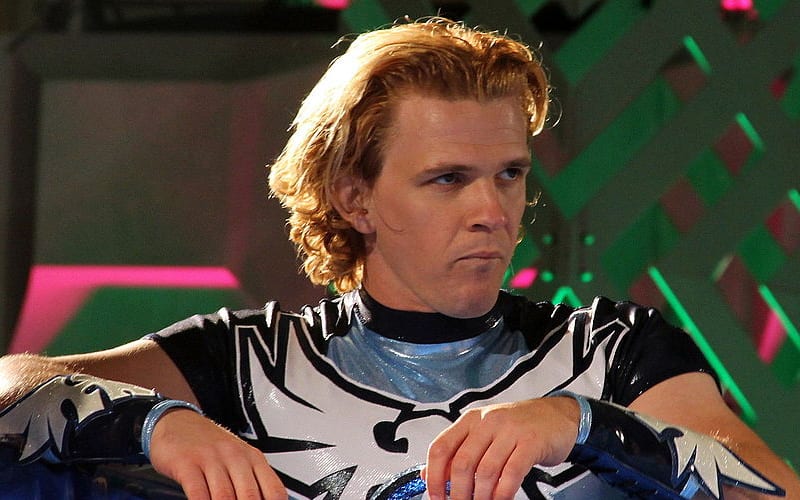 The #SpeakingOut movement is entering another day and the accusations are still coming out. Some are begging those stepping forward to not let personal agenda play a part in what they have to say. This will give more focus to the serious allegations that are a part of the movement. Chikara star Icarus recently had allegations drop that everyone needs to be aware of.

A text conversation from an anonymous witness stated that they saw Icarus in the Chikara locker room showing off pictures of an underage girl. He was telling his peers in the locker room that she “liked it rough” while bragging about her bruises.

“the very short version of the story is that while I was a guest in the locker room, Icarus was showing other wrestlers pictures of bruises he gave to an underage girl who he was bragging “liked it rough.”

“I made no comment on it as I was not and never was part of the regular roster. But I have privately warned anyone I’ve encountered re: that experience on Icarus.

This testimony was released via Wiggy who has been an advocate for the #SpeakingOut movement from the start. Some people can’t come forward on their own due to current circumstances, but their bravery is still being acknowledged by those stories meant to create a safer space for pro wrestling.

Keep checking back with Ringside News for more on this still developing story.