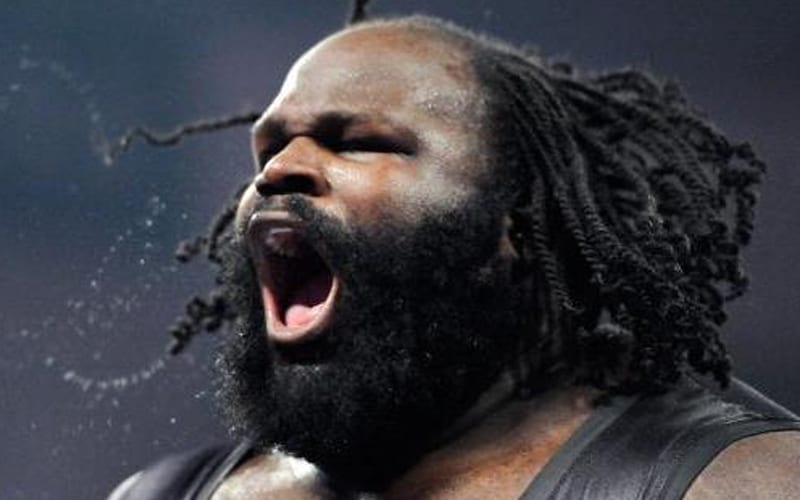 Mark Henry is a WWE Hall Of Famer and incredibly respected in the business. That didn’t stop him from having plenty of issues during his days on the road with Ahmed Johnson.

During Busted Open Radio, Henry revealed a story about how Johnson tried to drug him with somas because he didn’t want to leave the town. This was not received well and the World’s Strongest Man was ready to kill him.

He (Ahmed Johnson) was very unreliable in his career, proving who he was. I didn’t have to add anything to it, but I told a story about him (Johnson) putting somas in my tea at a restaurant because he wanted to stay in the town that we were in and we were riding together, me, him, and Rikishi. He tried to, but I saw them in my drink.”

“They didn’t dissolve. I threatened to kill him. I went outside and said, come outside. I am not leaving until you come outside. He would not come out. He was a coward. I would have at least been able to respect him and I probably would not have brought it up anymore if he would have come outside and just took that ass whooping like he should have, but he didn’t. Rikishi, was like listen, don’t act like we (Johnson and Rikishi) were trying to do this I didn’t know. I didn’t find out until you found out. I ended up leaving him and Rikishi at the restaurant in West Palm and I drove to Miami.”

This story came about as Mark Henry squashed a rumor that Ahmed Johnson tried to tell. Johnson claimed that Steve Austin is racist, but the World’s Strongest Man had to shut that down.