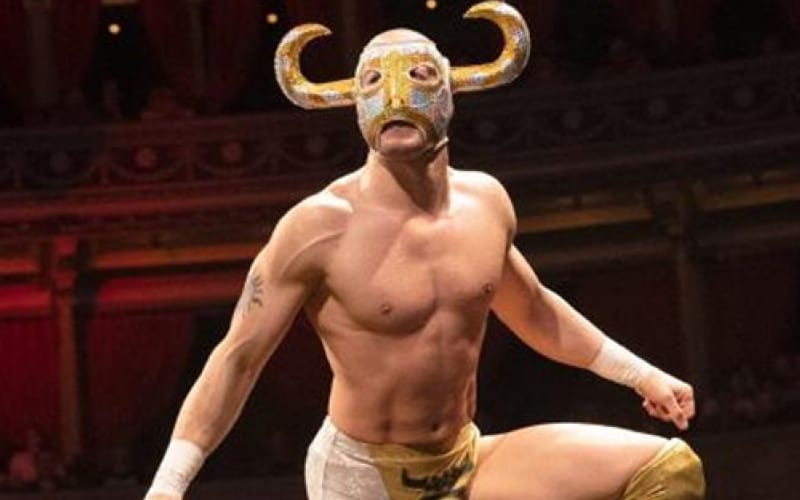 There are a lot of stories going around right now as the #SpeakingOut movement continues to spread throughout the internet wrestling community. Ligero was a name brought into the conversation with multiple allegations. Now he is speaking out.

Ligero stated that one account is not accurate at all. He stated that allegations brought by Violet O’Hara never happened and he strongly denies it happened.

The current story that has been released by Violet O’Hara/Claire-Michelle Oldfield is neither accurate nor true.
This is a completely false allegation and whilst I’ve done other things in my life that I deeply regret, this isn’t an accurate or truthful portrayal of events.

It is a different story when it comes to other allegations. Ligero apologized for the way he’s made some people feel. He also apologized for sending “unwanted messages.”

Regarding the other statements from people like Laura, Natalie who have spoken out about the way they were made to feel, and others that have come forward about unwanted messages, I have no excuse.

It’s inappropriate, it’s an embarrassment and it’s an absolute shameful way to act from someone in a position of trust. I sincerely apologise for my actions and any hurt I’ve caused.

I have no justification of my actions in the slightest. In these situations, I have failed people as a friend, as a fiancée and as a decent human being.

El Ligero’s statement on this matter was different from Jordan Devlin. The former NXT Cruiserweight Champion outright denied every allegation against him. Ligero did admit to some of them, but he is still denying others.

WWE released a statement on these allegations. Unless charges are brought against the Superstars they won’t be suspended. Other considerations can be taken given the proper circumstances.