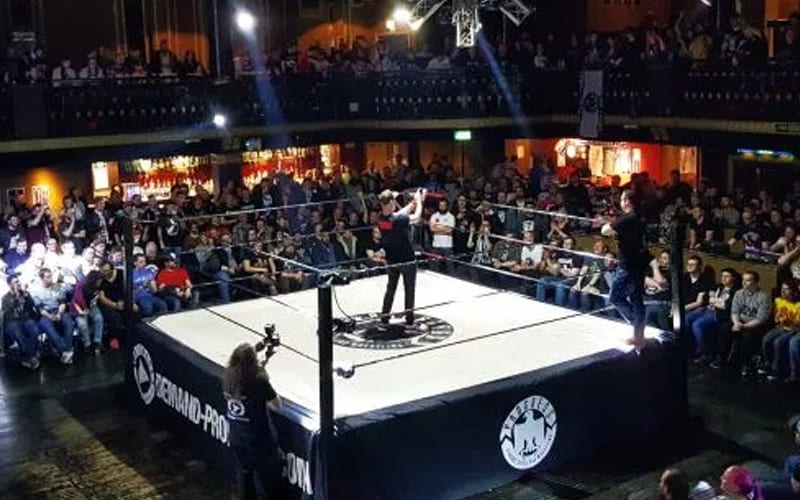 The #SpeakingOut movement took over the entire internet wrestling community for the past few days. Plenty of names were released and you can click here for a list. One company is already making big changes.

Progress Wrestling announced that they are taking the #SpeakingOut movement seriously. The allegations brought against wrestlers already cause a few of them to be removed or indefinitely suspended from the company.

The company is taking it a step further. They announced that Glen Robinson and Matt Richards are leaving the company. More big changes are to be announced shortly, but the company is going through a total overhaul from the look of things.

More on this tomorrow

Prior to Michael Oku revealing himself as one of the new people in power at Progress, he posted a video on the subject. You can find that below. This will be a very interesting time for the company as they rebuild fan faith through a pandemic when they are unable to currently run events.

We will keep an eye on this story and everything else involving the #SpeakingOut movement right here at Ringside News.