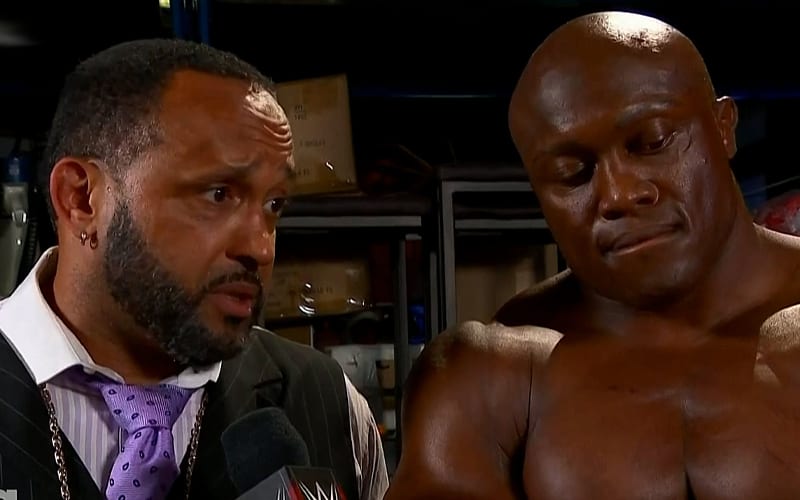 MVP returned to WWE during the 2020 Royal Rumble match. He wrestled a couple more times and then announced his retirement. That didn’t last long as the novel coronavirus made his position as an agent unnecessary for the time being. He was put back into a performer role and now he leads a new stable.

MVP and Bobby Lashley are now called the Hurt Business. MVP tried to sway Apollo Crews during a VIP Lounge segment, but he resisted this week. Then Shelton Benjamin jumped him and they had a match that Apollo won.

Fans have mixed reactions to this new name so far. Like everything else in WWE, it will either grow on fans or disappear eventually. Expect to hear “Hurt Business” much more often on WWE television as MVP’s stable continues.