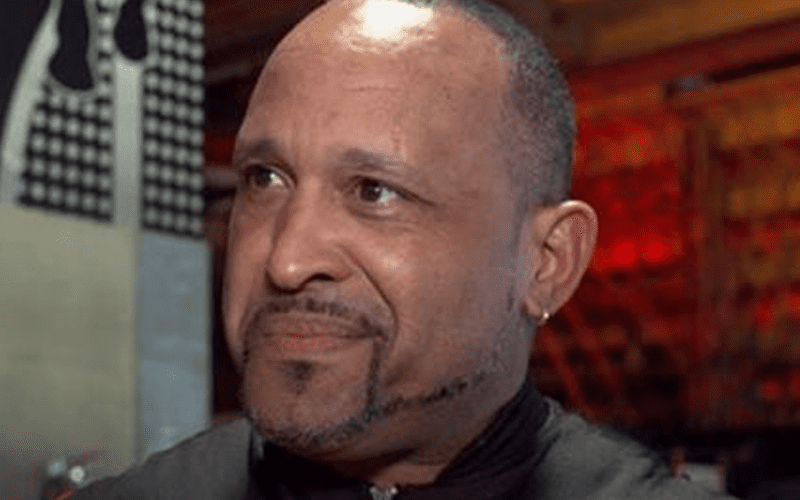 MVP recently spoke to After The Bell where he discussed his Royal Rumble return. He’s 46 now and realizes that time for retirement could be coming soon. He isn’t wanting to step away from the business entirely as he still has interest in becoming a producer for WWE.

“You know, I’m at that point in my career, [I’m] 46. And I’ve always said that my intentions were to retire around 45. I can still go, I’m still in great shape. I still wrestle just about every weekend. But I know it’s — the clock is ticking. So retirement is looming. And after such an exhilarating and amazing weekend at WWE, I still feel that I have a lot to offer.”

“However, I’m at a point in my career where I think I’m ready to start offering my talent behind the scenes or in another capacity.”

“So in the very near future — VERY near future — I see myself hanging up the boots and moving from in-ring competitor to behind the scenes producer, if you will. This is what I’m looking at, and I think that’s the best way to go for me.”

MVP said that he wrestled his final match on RAW after the Royal Rumble. He very well could be back soon enough in a much different role with WWE if they can find space for him in their backstage environment.