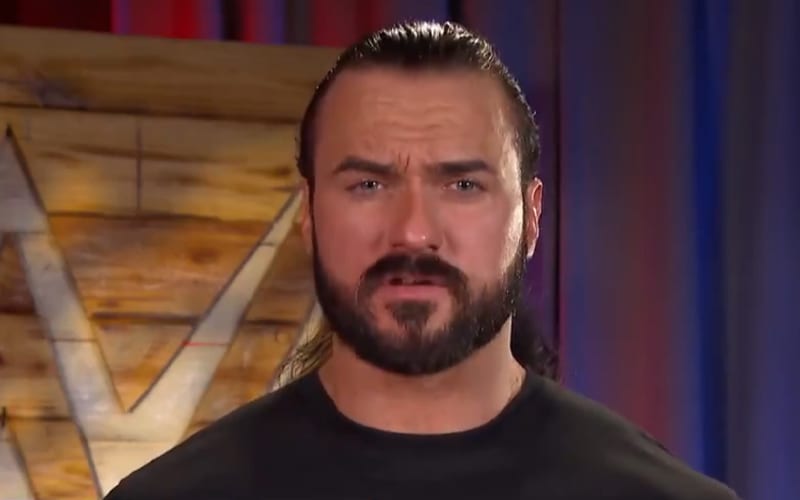 The #SpeakingOut movement gained a ton of traction in the past few days, and it’s not over yet. Wrestlers are now reacting to the allegations brought forth against them. Drew McIntyre is thankful that these stories are seeing the light of day.

The King Of Claymore Country sent out a tweet to address the #SpeakingOut movement. He encouraged victims to let their voices be heard as they fight for a positive change in the pro wrestling business.

For those #SpeakingOut, thank you. Your voices are heard, your bravery is inspiring and is forcing a positive change that will shape the landscape of this business for generations to come

Superstars within WWE have been called out during this movement. Those names include Matt Riddle, Trent Seven, Jordan Devlin, Jack Gallagher, Wolfgang, and more.

WWE responded to the allegations in a statement saying that they are taking this situation very seriously. At this time the only WWE Superstar that has been released is Jack Gallagher. They also did everything they could to erase his presence from their website.

The #SpeakingOut movement is happening thanks to brave individuals who are coming forward with their stories.