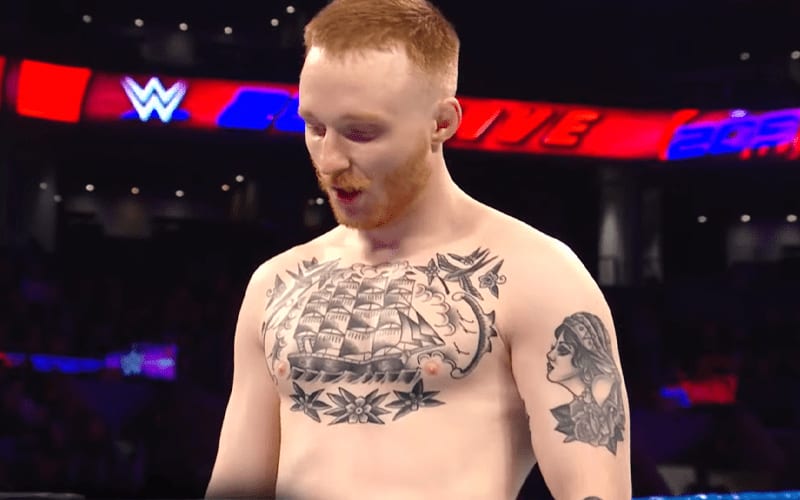 Gentleman Jack Gallagher is no longer a WWE Superstar following allegations about him as part of the #SpeakingOut movement. The company made the official announcement on Friday evening.

Gallagher was accused of grabbing a woman and tearing her skirt when she wouldn’t sit on his lap. WWE released a statement saying that they are taking all of these accusations very seriously.

“Jack asked me to sit on his lap, I said. He then sat on my lap, and made advances. The entire time I expressed that I was uncomfortable, but I also didn’t want to make a scene.”

“In hindsight I should have. At the end of the evening I went to the bathroom, and Jack barged into the room. I immediately stood up and tried to pull my skirt down, Jack grabbed me and he pulled at my skirt. He pulled so hard he ripped my skirt. I managed to push him away and I left the room, I then immediately left the party.”

WWE released a statement confirming Jack Gallagher’s release from the company. “WWE has come to terms on the release of Jack Gallagher (Jack Claffey” is all they said.

It might be worth nothing that they did not wish him the best in his future endeavors.