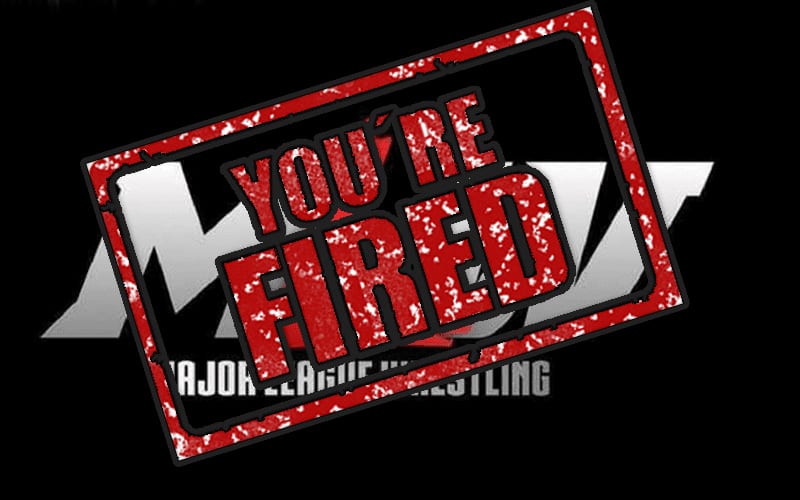 MLW fired ring announcer Mark Adam Haggerty after his name was outed during the #SpeakingOut movement. He was having inappropriate conversations with a 15 year old.

Major League Wrestling made the announcement very short: “MLW has released Mark Adam Haggerty.” The company did not expand on their reason.

Haggerty had inappropriate exchanges with a 15 year old. The teenager’s parents approved of having screenshots released which show the direction he tried to take so many conversations with her. He brought up how he was naked and made crude “jokes” that were apparent attempts to move the conversation in his desired direction.

He used his position of power to manipulate this situation. Now he has been removed from his job with MLW. At this time we have heard of no other legal action.