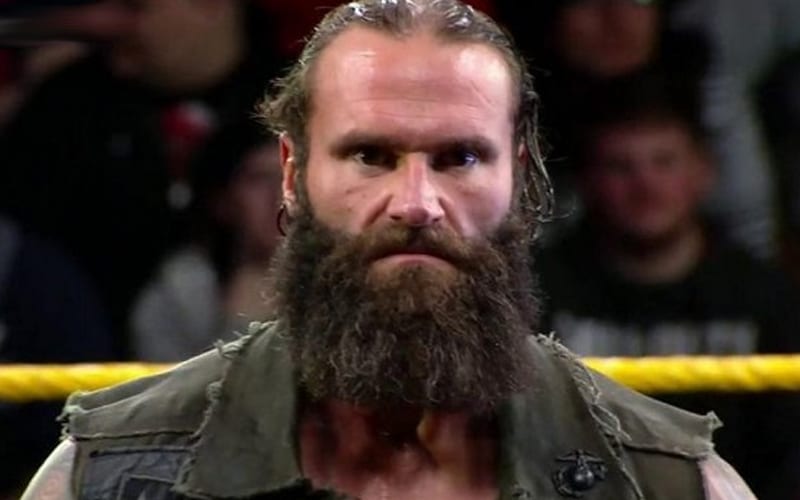 WWE needed to figure something out with the Forgotten Sons. Jaxson Ryker made comments where he praised Donald Trump while the POTUS was calling in armed forced to break up peaceful protests. This did not sit too well in the WWE locker room.

Many members of the roster were very upset at Ryker’s comments. Even his Forgotten Sons partners Wesley Blake and Steve Cutler spoke out against their partner’s statement. Then WWE pulled the stable from TV.

The Wrestling Observer Newsletter noted that WWE had to make a switch when they pulled the Forgotten Sons off television. Now Cesaro and Shinsuke Nakamura are in line for a SmackDown Tag Team title shot. That is a spot that The Forgotten Sons were previously penciled in to receive.

Nakamura & Cesaro are replacing The Forgotten Sons in a planned program with The New Day.

We will have to see what happens next for The Forgotten Sons. Blake and Cutler were actually wrestling on television as Jaxson Ryker had yet to participate in a match yet.

Their story might not be over, but a lot of work might need to be done before Jaxson Ryker can return to the WWE locker room.