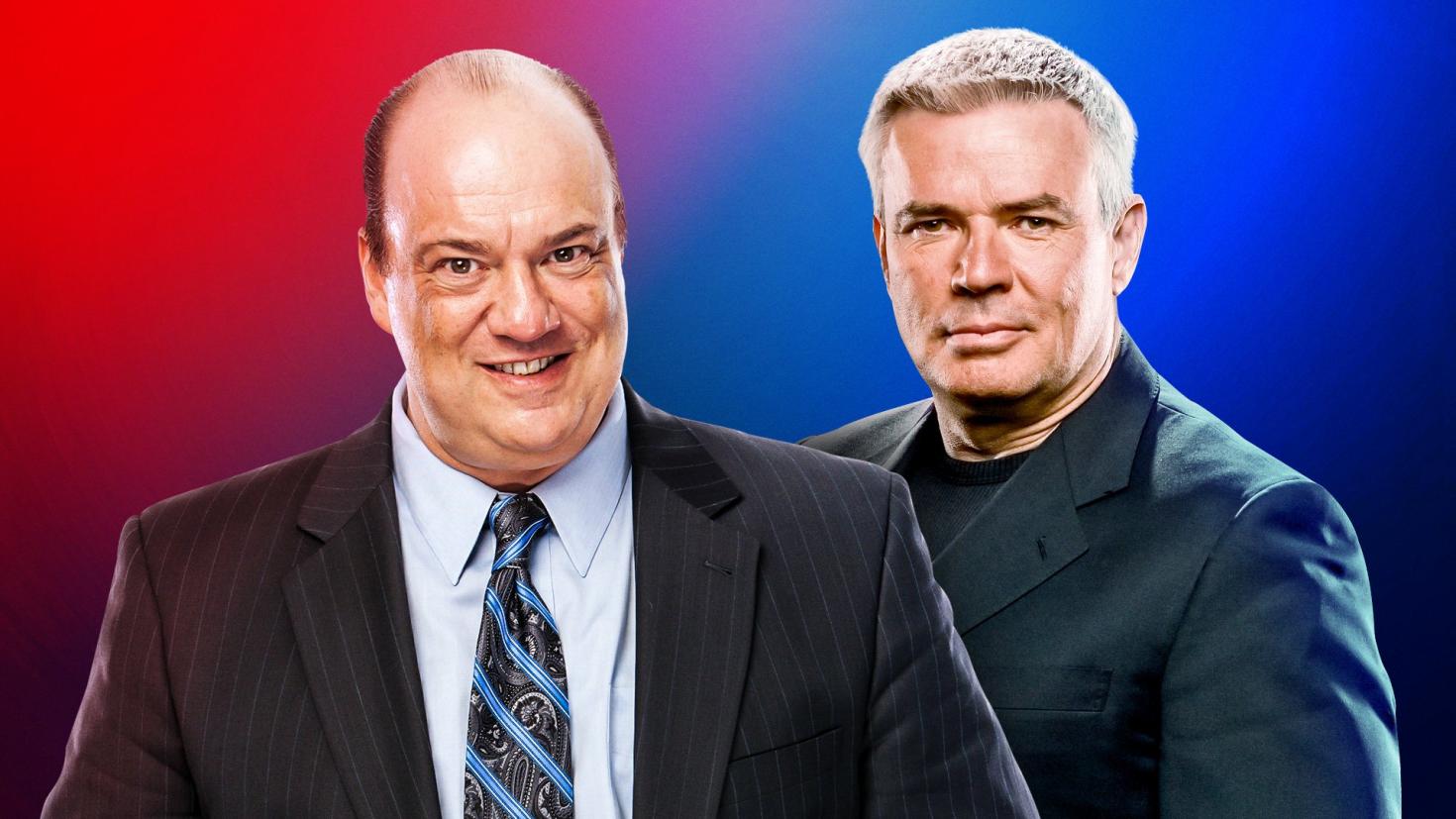 WWE appointed Paul Heyman and Eric Bischoff as executive directors of RAW and SmackDown respectively. There was an interesting way that the two decided on the rosters they wanted.

Paul Heyman had his own select group of Superstars that he wanted to push. He zeroed in on who he wanted during an actual draft with Eric Bischoff according to the Wrestling Observer Newsletter.

When the new rosters were being put together before SmackDown went to FOX, and when Eric Bischoff was still in charge, there was a legitimate draft or trade or negotiations between the two regarding talent.

It was reported that Heyman let Bischoff have “two of the biggest” Superstars from RAW: Braun Strowman and Bray Wyatt. This was in exchange for Zelina Vega, Aleister Black, Andrade and Charlotte Flair. They all came as packaged deals since they’re two real-life couples. Buddy Murphy was also a name Heyman wanted on the red brand.

WWE could see a lot of changes. Some Superstars have already started shifting rosters. We will keep a close eye on this story right here at Ringside News.