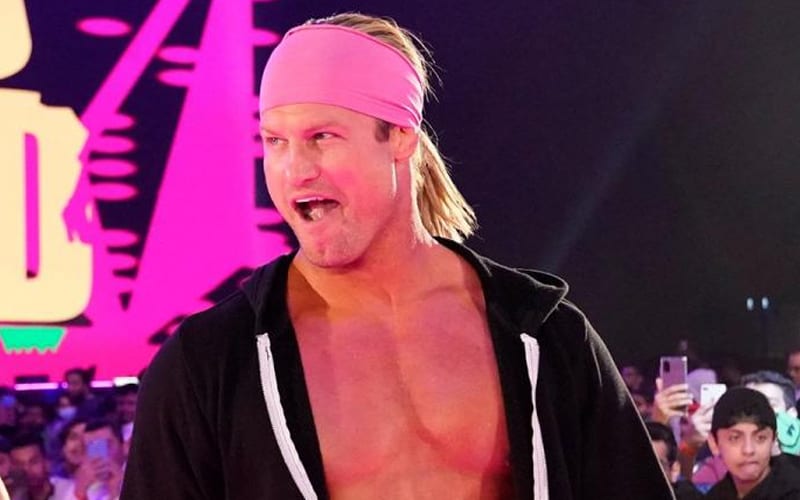 WWE is switching things up on their roster to match the things changing backstage. Mustafa Ali was quietly moved over to RAW and now the Show Off is apparently following him.

Wrestle Votes reports that Dolph Ziggler has been moved to RAW. This will apparently complete the “future considerations” that WWE said would be a part of AJ Styles’ move to SmackDown.

Source: Dolph Ziggler is moving to RAW as part of the AJ Styles “trade” to SmackDown.

We’ll have to see if Dolph Ziggler appears on RAW next week. The company did record next week’s episode of RAW on Wednesday.

Ziggler’s move to RAW would also mean a sudden end to his on-going feud with Otis. This could be an interesting situation.