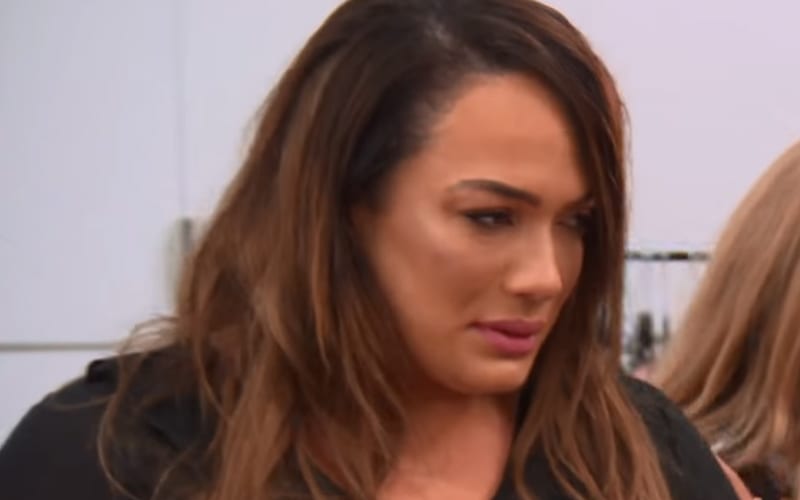 Nia Jax is the subject of yet another controversy in WWE. She shoved referee John Cone this week on RAW, and that’s a huge no-no. He almost DQ’ed her, but then he decided to let her lose with a fast count instead.

WWE has launched an investigation on Nia Jax’s recent conduct during RAW. She’s not happy about this at all, as you can imagine.

Jax didn’t have much to say, but she did reply to John Cone’s announcement by calling him a punk. She might want to watch her words or she might never get a fair count from him again.

This is a storyline. No fines have been handed down and Nia Jax isn’t suspended. It is still an interesting direction for the company to take.

Keep checking back with Ringside News as we continue to cover all of the official shoving goodness that Nia Jax has to offer.