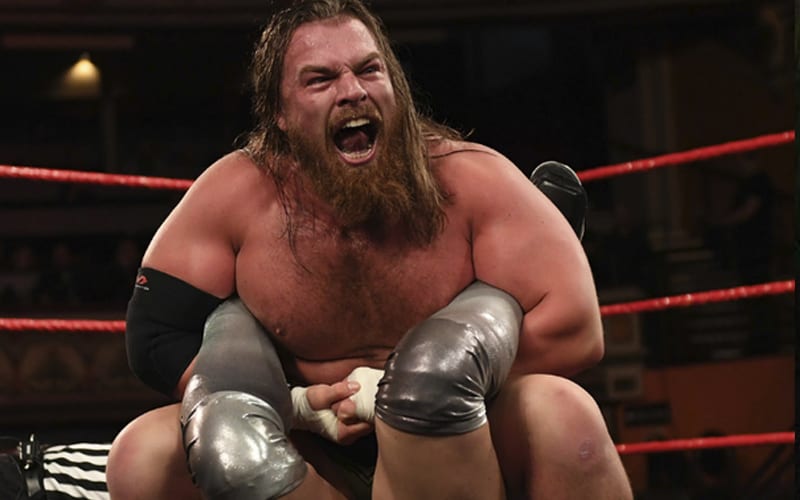 The #SpeakingOut movement picked up in a big way within the IWC today. Jordan Devlin, Ligero, Dave Lagana, Jim Cornette and his wife Stacey were all called out as of this writing. There could be more by the time you are reading this.

Another WWE NXT UK Superstar is now being accused of harassment. Sierra Loxton put Joe Coffey on blast for not leaving her alone. She claims not to be the only target of Coffey’s obsessions.

Loxton had to block Coffey on Twitter, but she also alleges that he has a history of sexual harassment. This allegedly includes sending unsolicited nude photos, voice notes, and stalking women.

I had to block Joe Coffey on all my social media accounts because he wouldn’t leave me alone.

At this time Joe Coffey has not commented on these allegations.

Sierra Loxton recently announced her retirement from pro wrestling. Joe Coffey is still a member of the NXT UK roster.

The NXT UK roster hasn’t worked in a while due to the coronavirus pandemic. WWE recently cancelled the brand’s next round of television tapings.