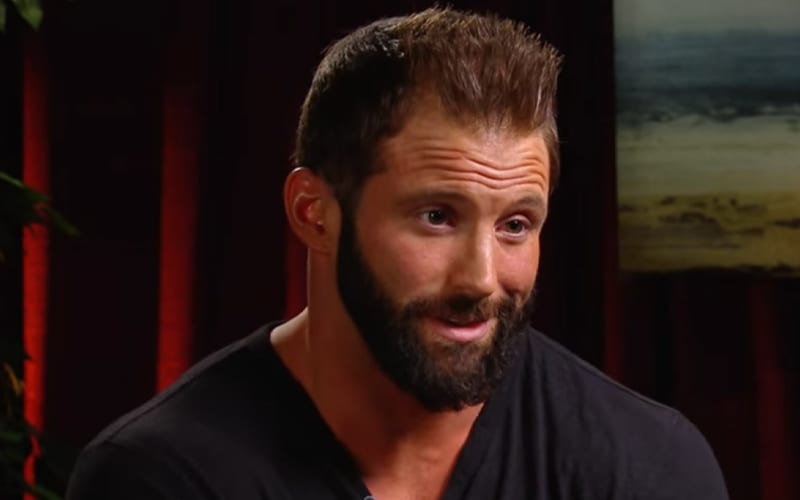 Zack Ryder was released from WWE on April 15th along with a lot of talented entertainers and other employees. He hit the ground running and isn’t slowing down.

Now performing under his real name Matt Cardona, the former Broski tweeted out: “I love being fired.” He had a good reason for saying it, too.

WWE didn’t give him a whole lot of love in the merchandise department. Now that he is free to pick his own creative direction all it takes to get new merchandise is contacting PW Tees.

I love being fired. I can make as many t-shirts as I want! Check out these 2 new shirts over on @PWTees! Thanks @riverspoons!

Matt Cardona is good friends with Cody Rhodes. A lot of fans are expecting to eventually see him in AEW. He also made an announcement the won’t be making any indie dates until the novel coronavirus pandemic levels off.

You can check out some of the new designs that Cardona is selling below. He is able to mix his love of action figures in his merchandise which wasn’t something WWE provided him with their graphic tees.