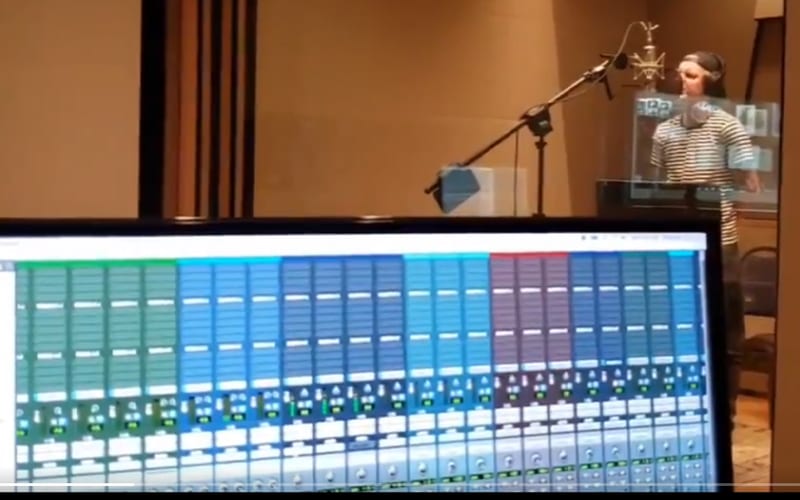 The music that a pro wrestler plays as they make their way to the ring is important. Matt Cardona is no longer Zack Ryder following his WWE release. He is making big plans for his breakout on the indies and that includes a great song.

Cardona teased that he already has new entrance music. He joked that Chelsea Green already knows all of the words. It appears that his music might be by the popular rock band Downstait, the same band behind his Radio entrance in WWE.

The band has become a favorite among the pro wrestling community. Their songs have been featured during quite a few events. It appears that they might have taken on another gig for Cardona.

Downstait posted a very short video of their lead singer belting out: “ALWAYS READY!” They included the hashtag AlwayzReady. That caught Cadona’s attention and he quote retweeted the short video with a three eyeball emojis to indicate that fans need to look.

We’ll have to see what Matt Cardona has planned. He previously stated that there will be no indie bookings until the COVID-19 pandemic subsides. When he does wrestle again it’s likely that Downstait will be leading him to the ring.