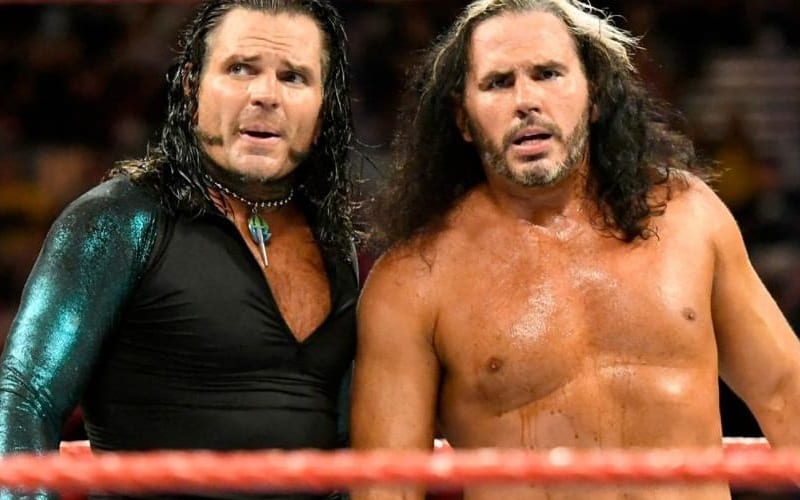 It seemed as if the stage was set for Jeff Hardy to come out on top at WWE Backlash against Sheamus, but in the end, he wound up on the wrong side of two Brogue Kicks to the jaw.

The defeat leaves many wondering where Jeff is going to go from here, with some believing it’s just a matter of time before he jumps ship to join his brother Matt in All Elite Wrestling.

While Matt isn’t going to confirm or deny that theory, he’s more than happy to add some fuel to the fire.

The hope is that the brothers, who are 20-plus year veterans of the business now, would go after the AEW tag titles to complete their rise as, quite easily, one of the greatest tag teams of their generation – and potentially even of all time.

Whether or not we even get to that stage remains to be seen.