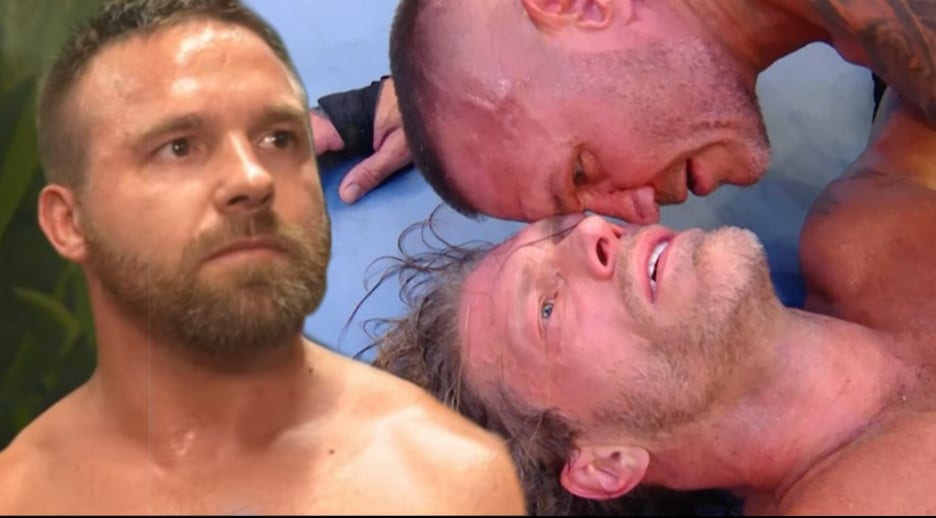 Cash Wheeler, formerly known as Dash Wilder, might have left WWE but he and his tag team partner Dax Harwood (fka Scott Dawson) are still very much fond of Randy Orton.

The trio teamed up together briefly last year and they called themselves “FTRKO”. All three men wanted to work together as a team but Vince McMahon and his team of Creatives had different plans.

At last night’s Backlash event, Randy Orton defeated Edge in what was billed as “The Greatest Wrestling Match Ever”. The match received mixed reactions from the audience but many in the business praised it.

Cash Wheeler took to his Twitter to make his thoughts about the matter clear. Wheeler said that a kid who sleeps during the match between Orton and Edge is dumb.

Cash quickly sent out another tweet saying that he doesn’t actually believe what he said. However, Wheeler likes to maintain character on social media so what he said in his previous tweet are genuine words of praise.

Maybe someday down the line, we will see an FTRKO reunion somewhere. But that won’t be possible for the foreseeable future.

Are you a fan of FTRKO? Let us know in the comments!