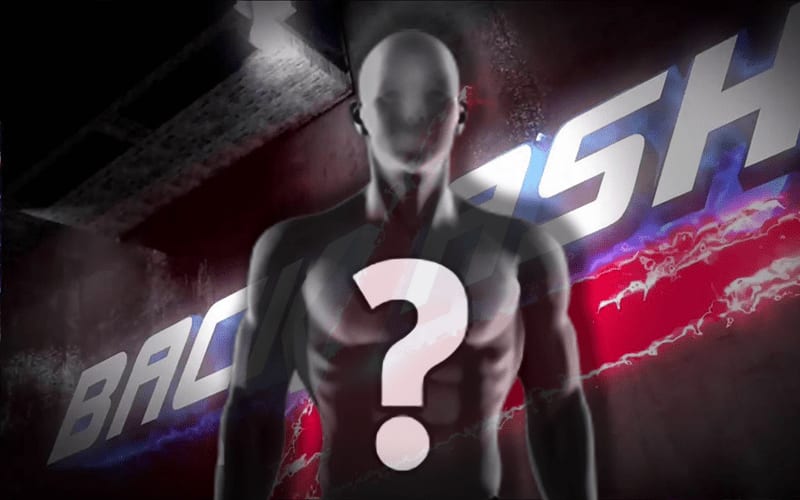 WWE released a lot of Superstars on April 15th. They apparently haven’t gotten around to taking everyone off the production truck. This is why No Way Jose made a cameo at Backlash.

The Viking Raiders and Street Profits had a very interesting match at Backlash. It was a cinematic match that nobody saw coming.

During the segment, the two teams found themselves fighting on top of a WWE production truck. No Way Jose was clearly visible during Backlash as his face appeared on the side of the truck. The big issue is that he was released on April 15th.

“I’m back!!!” No Way Jose jokingly tweeted out. He obviously loved the little nod, even if it wasn’t intentional.

The Viking Raiders and Street Profits took bumps off that production truck and then their RAW Tag Team Title match was called off.