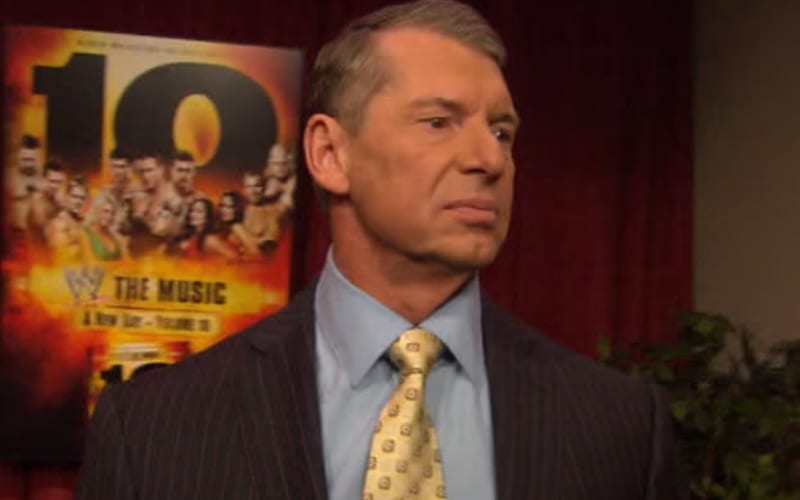 WWE’s Backlash event is taking place days following a huge creative shift in the company. Vince McMahon is ready to get those changes going.

We exclusively reported that there was no real animosity between Vince McMahon and Paul Heyman. That didn’t change how impatient McMahon was about waiting for new Superstars to build on the red team.

Wrestling News reports that McMahon has “already made a change to the finish of one match” at Backlash. There are other planned ideas for matches that are being changed or throw out completely.

I was told that there were changes made on the SmackDown side too but most of the ideas scrapped were from the Raw side.

There is an apparent concern within the roster that Vince McMahon will start hacking away at current angles. This certainly seems to be the direction that McMahon is going.

Additionally, it is reported that “Vince put up with some of Paul’s ideas for a while but then Vince would kill off so many good ideas and anyone who has watched Vince and Paul’s interactions knew that this arrangement was not going to last very long. Paul seemed stressed out around Vince.”

WWE Backlash will be the first chance for WWE to exhibit their new direction. As Ringside News exclusively reported WWE has not already filmed RAW and SmackDown following Backlash. They will tape those shows on Monday.