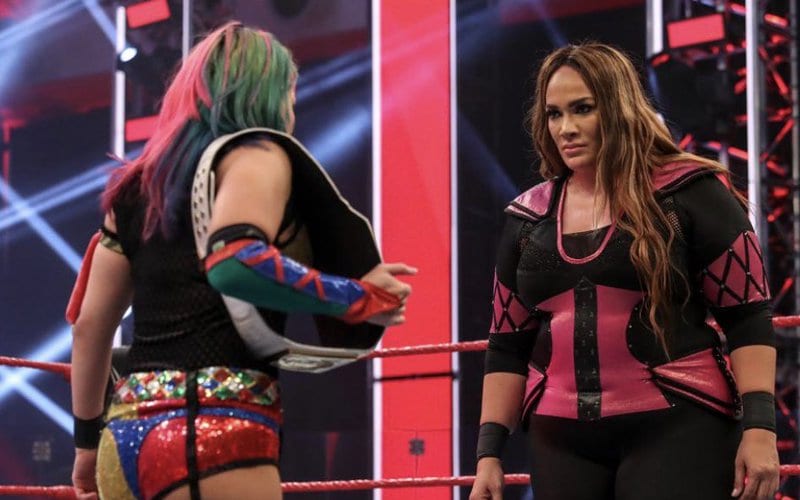 Nia Jax is set to face Asuka at WWE Backlash this Sunday. She is pretty confident about her chances.

Jax has received a lot of heat from fans for her work in the ring. She is regarded by some as dangerous, but Jax doesn’t seem to let that bother her. Nia Jax is now set to face the RAW Women’s Champion at Backlash.

This is a title Jax claims she will steal, but it’s not the only thing she’s going to take from Asuka.

WWE went through a lot of creative changes on the red brand after Paul Heyman’s firing. Fans will likely see even more changes as the weeks continue. If Nia Jax receiving another title run is a part of those changes then that could meet Vince McMahon’s agenda to push established Superstars.