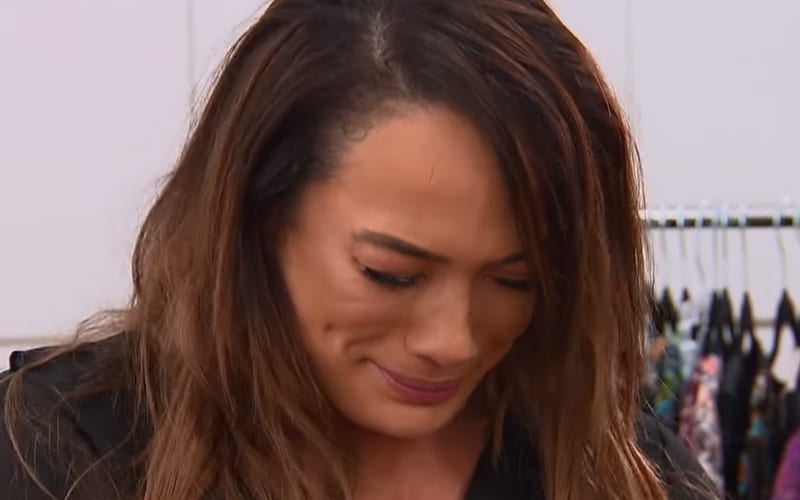 Nia Jax is a heel on WWE television. It makes things much easier for fans who want to boo the Irresistible Force because she is always getting different kinds of heat from fans. A lot of that negativity stems from how her opponents seem to keep getting hurt.

While speaking to TalkSport, Nia Jax opened up about that criticism from fans. She’s supposed to make people not like her. Receiving reactions is the name of the game. She later admitted that it does bother her when so much negativity comes her way.

“I feel like every person or character who would say, ‘Oh, whatever they say doesn’t bother me,’ are kind of lying. Because I am working for the approval of an audience. Whether it be hating or loving, I want their reaction. So when you’re on Twitter and you see it constantly, it can definitely get to you a little bit. It’s like, ‘Wow, all I’m seeing is negativity.’

“But when I step back and I actually immerse myself into the WWE Universe – like when I get to see the crowd and fans – I know that’s just a small percentage on Twitter who have nothing better to do than hate on somebody. The fans in real life are so welcoming, so giving and so understanding, I’ve had nothing but positive feedback from them and I’m super grateful for that.”

Nia Jax has a chance to “steal” the RAW Women’s Title at Backlash. In recent weeks she injured Kairi Sane with a brutal bump in to the stairs. That is very likely why Sane hasn’t been seen since. Hopefully, she didn’t suffer any other type of injury.

Nia Jax has a lot of fans who would love to see her succeed in WWE. None of them want to see her keep hurting people along the way.