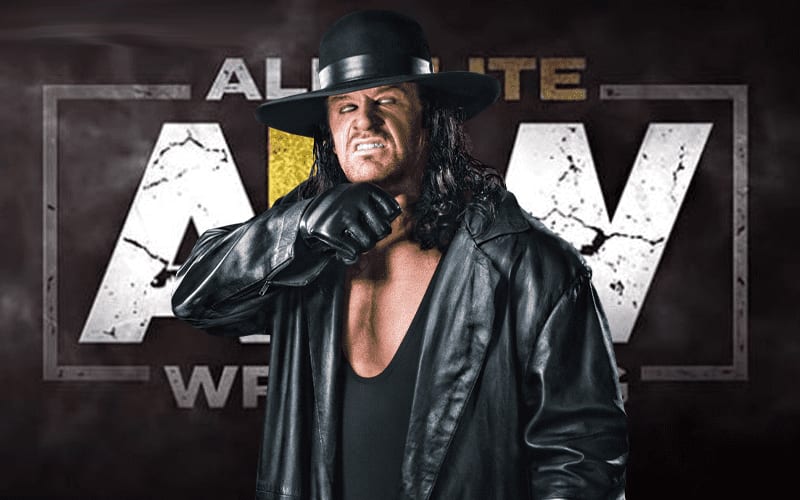 The Undertaker agreed to do Starrcast, but Vince McMahon didn’t like that at all. Now fans will get a very close look at that entire situation.

The next episode of The Undertaker Last Ride episode is set to include all of the Starrcast drama according to Fightful. It is stated that the episode is “fantastic” and the strain on Taker’s relationship with Vince McMahon will be highlighted.

The episode is fantastic per usual, but Undertaker accepting the [Starrcast] booking and the strain it put on his relationship with Vince McMahon are both tackled in the show, which releases Sunday. We’ll have more notes today.

Vince McMahon was really shaken up about this entire situation with Undertaker and Starrcast. Apparently, Starrcast and AEW will be mentioned in the upcoming Undertaker docuseries. We just have to wonder how much they will show fans.

Chapter 4 of the Last Ride will air on Sunday, June 14. The 5th chapter is supposedly still being filmed and it will air on June 21st.