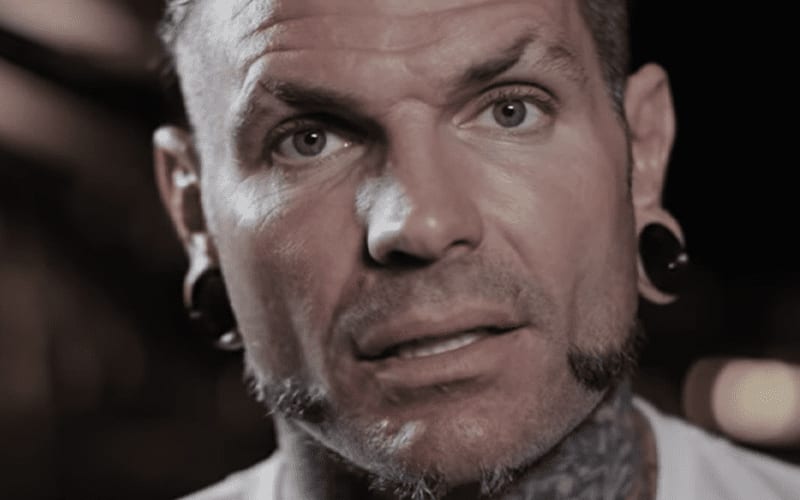 Ringside News exclusively reported that Vince McMahon had to come out and personally produce a segment for this week’s SmackDown. The segment involved Jeff Hardy and Sheamus. Now Gary Cassidy has revealed what this segment entails.

Renee Young hosted a segment with Sheamus and Hardy that will air this week where Hardy was confronted by Sheamus, a man in a lab coat, and four security guards. Sheamus then demanded that Hardy take a drug test before their match at Backlash.

Sheamus said that Hardy is a junkie and he will fail as well. This was followed by Jeff Hardy admitting that he does have a problem. Then Sheamus continued to demand a drug test.

Eventually this segment ended with Jeff Hardy throwing a cup of urine on Sheamus.

It looks like fans have a lot to look forward to on the next episode of Friday Night SmackDown.