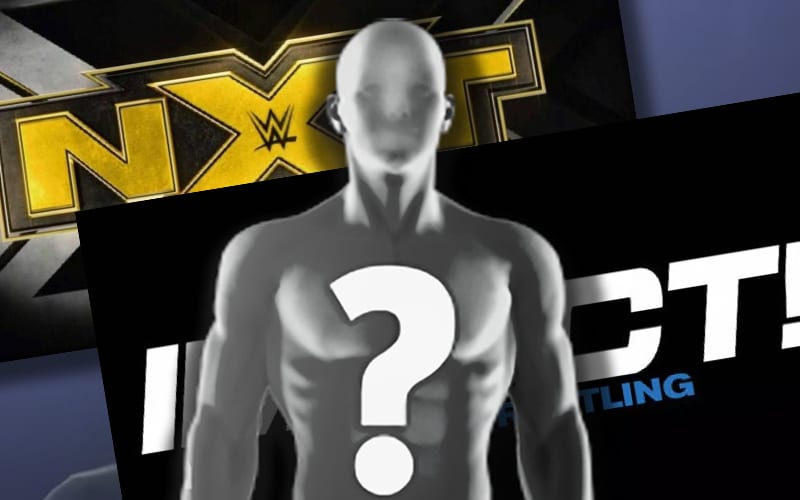 Impact Wrestling teased the return of several stars who were recently released by WWE. It didn’t take Deonna Purrazzo long to find a new pro wrestling home in Impact Wrestling, and since she was an NXT Superstar Virtuosa got to work much sooner.

We previously reported that Deonna Purrazzo isn’t under a contract with Impact Wrestling. That might change eventually, but she is currently working on a per night agreement.

Fightful reports that Impact Wrestling has big plans for Purrazzo. They want to shoot her up the Knockouts division so she can make an “immediate impact” on Impact Wrestling.

Plans call for her to make an immediate impact and be pushed towards the top of the women’s division. She’s involved in tonight’s main event segment.

Knockouts Champion Jorydnne Grace stepping up to Deonna Purrazzo on Impact this week was a very good sign for the Virtuosa.

Impact Wrestling has a Knockouts division ready for Deonna Purrazzo. We’ll have to see how things go for her in Impact Wrestling, but she is off to a great start with higher-ups very much behind the former WWE NXT Superstar.