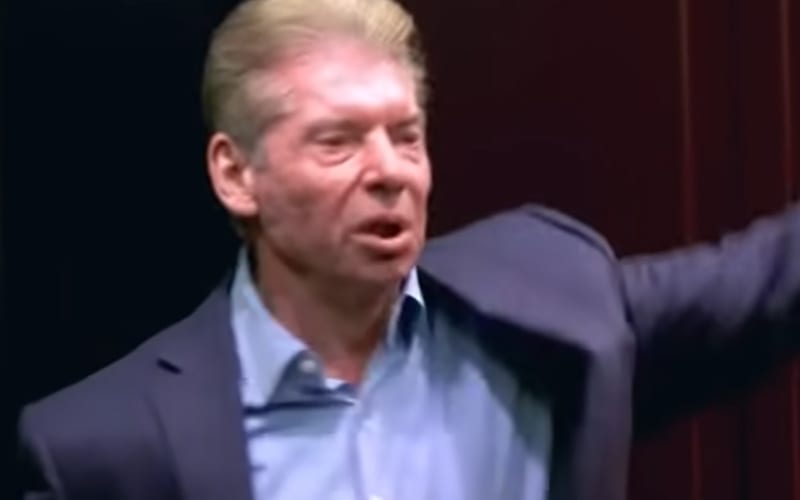 Vince McMahon has his own specific way of doing things. Recent social media interactions between Tommaso Ciampa and Randy Orton made it rather hard to conduct his business. Now fans want something he’s not going to deliver.

Orton and Ciampa teased each other a bit on social media. A match is not in the works, and Bryan Alvarez noted on Wrestling Observer Live that Vince McMahon isn’t happy about them going out on their own to send out those tweets.

“The impression I was give is that Vince McMahon isn’t very happy about this. For those of you who may not know there are rules and then there’s Vince. Vince hates it when guys or women or whatever do something that teases a match that he’s not gonna do, but if he starts booking something that doesn’t pay off it’s totally fine. There’s a different set of rules.”

It is interesting that Vince McMahon can hold this double standard. He’s probably not a huge fan or promoting matches that he can’t deliver either. It does seem that