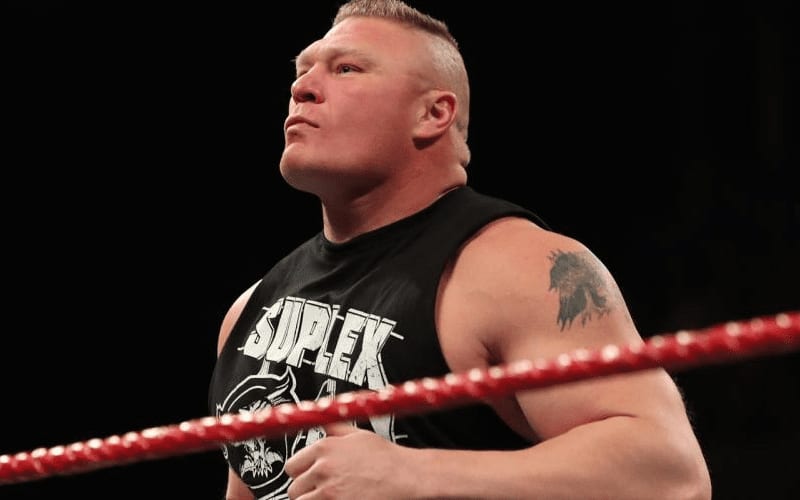 Brock Lesnar hasn’t been around since WrestleMania, but taking long breaks is nothing new for him. The Beast Incarnate will likely be back by Summerslam which is an event that Vince McMahon is determined to hold in front of live fans.

A rumor is going around that WWE really wants to put Brock Lesnar vs Bobby Lashley at SummerSlam. Ringside News has learned that is not WWE’s current plan.

We were told: “There has been no talk about Brock Lesnar vs Bobby Lashley at all.”

Bobby Lashley has a WWE Title match at Backlash and Paul Heyman wants to see MVP manage a champion. This could mean that a Lashley title run is close, but according to a source in the company WWE currently has other plans for both Brock and Bobby at SummerSlam.

Vince McMahon can always change his mind on a dime, but Brock Lesnar’s angle are generally more solid. We’ll have to see if Lesnar vs Lashley ever takes place. The All Mighty really wants that match and Lio Rush claimed that WWE considered the idea. Don’t expect to see the two battle at the biggest party of the summer this year.