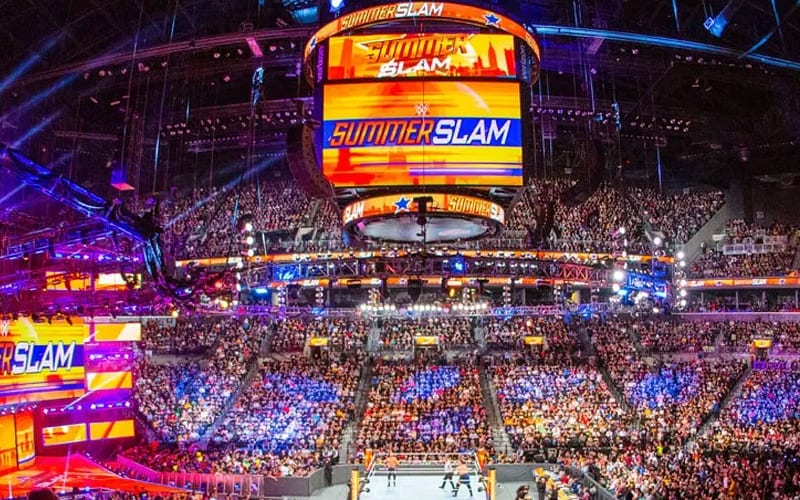 WWE has a lot of choices for SummerSlam this year, but Boston is apparently not one of them. Their Mayor said that no large events will be permitted until at least September 7th. Now WWE might move things around in a big way.

Wrestle Votes reports that WWE is looking for a new location for SummerSlam that will allow fans. They are looking at Florida because that state is hoping to bring in 25% capacity soon. Other places “down south” are also options. There is also a chance that they will have to hold the biggest party of the summer in September as well.

What I’ve learned from sources on SummerSlam.

– WWE wants to remain as is, city of Boston has made it clear that’s not likely
– WWE is activity hunting for a new location w/ fans
– Keep an eye on the South, FL & GA.
– Date MAY be pushed into September
– No word on TakeOver

This is a very tricky situation because WWE obviously doesn’t want to postpone a Big 4 pay-per-view. Vince McMahon’s determination to hold WrestleMania 36 in the way he did this year should prove that. It looks like we’ll have to wait and see about NXT TakeOver, but WWE’s plans for SummerSlam have definitely changed.