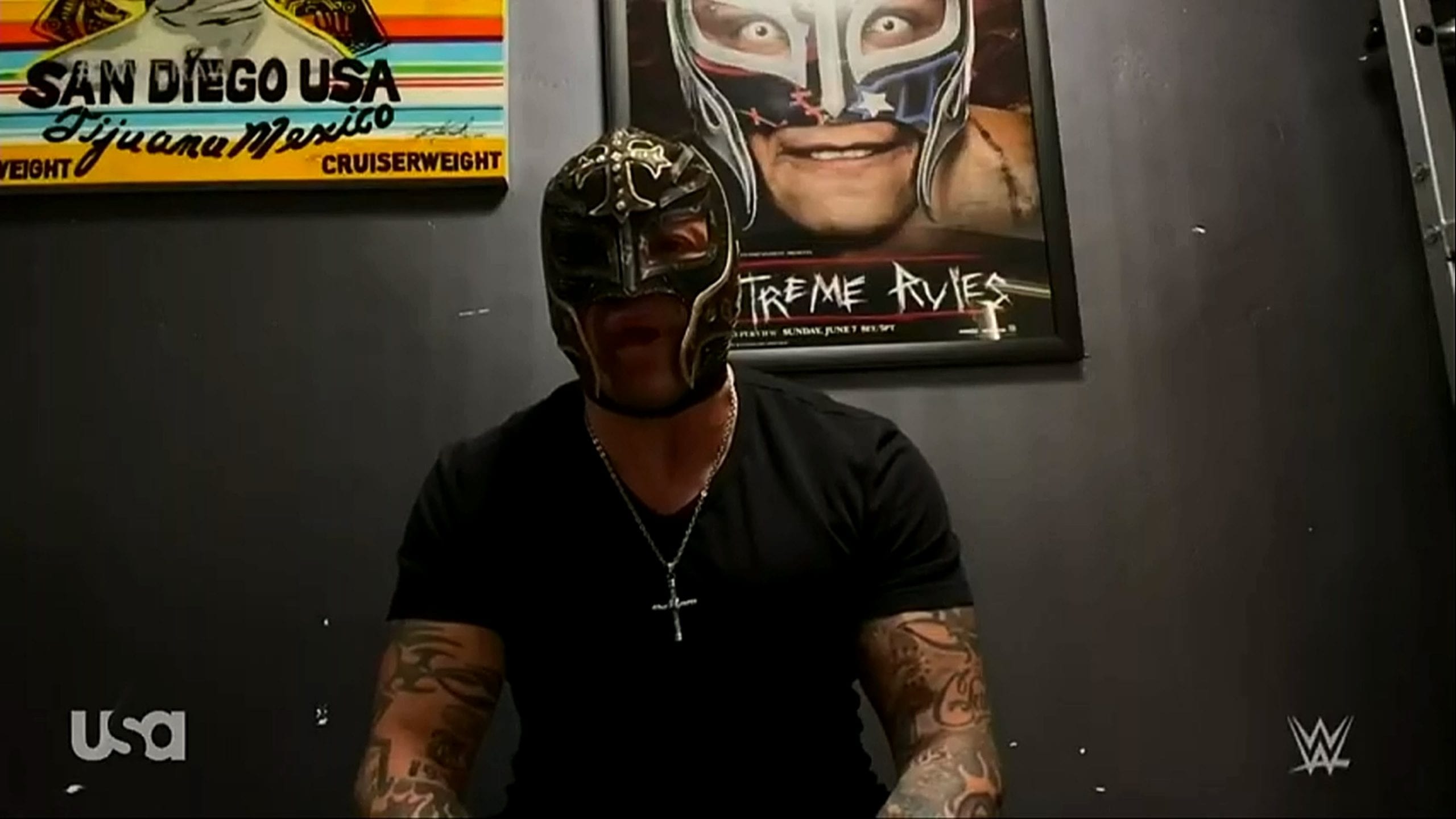 WWE filmed television this week. They took care of this week’s television today with plans to do next week’s tomorrow night. Next week’s episode will see the return of Rey Mysterio and his son will likely be there as well.

Rey Mysterio appeared via satellite this week on Raw. He said that the doctors still haven’t cleared him, but he promised to be back.

Seth Rollins was on the other end of the interview after kicking Byron Saxton out of his seat. The Monday Night Messiah then laid down a challenge for Mysterio to be on Raw next week, and he invited him to bring his son Dominik as well.

This isn’t the first time that Seth Rollins teased interest in Dominik joining his stable. WWE could introduce Dominik to this storyline by betraying his own father eventually if Rollins has anything to say about things.