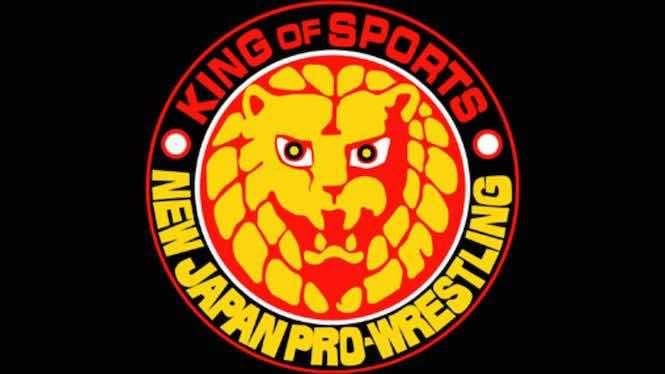 New Japan Pro Wrestling is coming back after a long stint away due to COVD-19. As the Japanese economy is re-opening, it is now allowing NJPW to make plans for a return to business.

The company revealed during a press conference that they plan to re-open and return to action on July 15th. NJPW Chairman Naoki Sugabayashi made the announcement.

New Japan Pro Wrestling were one of the first companies to cancel events due to the coronavirus. Now they are returning to action very soon after being forced to cancel 53 events. The world will hopefully begin to open up once again very soon, but nothing should be rushed when re-opening following a pandemic.

It was also revealed that the New Japan Cup tournament will start on June 16th through July 3rd. They are changing the name to New Japan World Special New Cup 2020.

The company started doing COVID-19 antibodies testing last week. All wrestlers, officials, and staff had to testing done. All events will be empty arenas for now, but they will be streamed live on New Japan World.