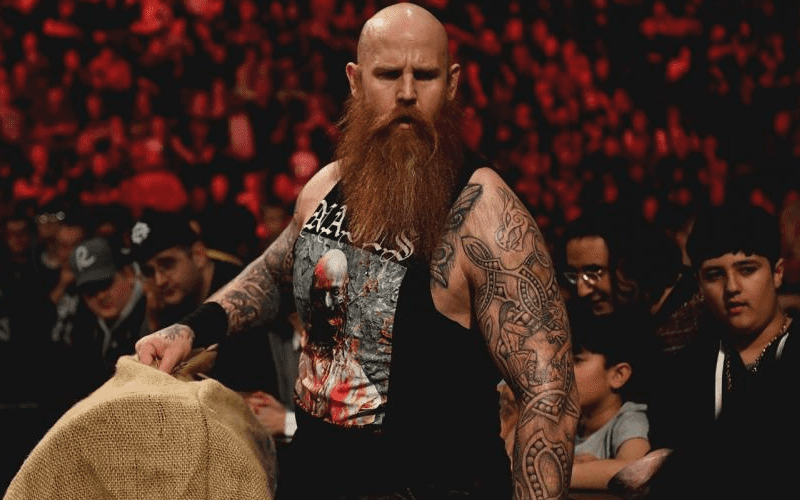 Erick Redbeard spoke to The Lewis Nicholls Show where his pet spider came up in the conversation. If it was up to him, he would have probably picked something other than a giant spider. It is what it is and nothing can change how everything turned out. At least it kept him on television.

“I was always figured in somehow, so I couldn’t really be upset. I had the cage thing, whatever that was, but it kept me on television. Good or bad it kept me on. That’s what I always say to people; good or bad, you try to make the best you can with it. Sometimes, you can make good out of it, but sometimes, the writing is the writing. I don’t know what happened.“

Erick Redbeard might be interested in AEW. Odds are they wouldn’t stick him with a long-term giant spider gimmick and then destroy is a week after the reveal.

What do you think should have been in Erick Rowan’s cage? Sound off in the comments below!