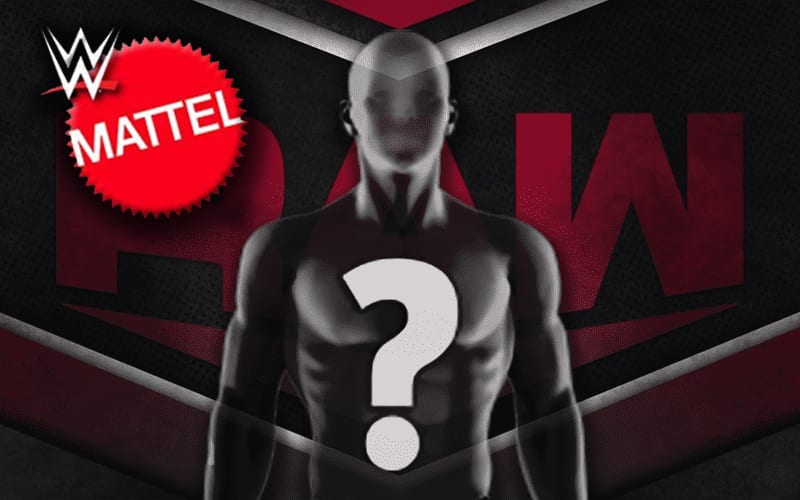 WWE released a number of Superstars on April 15th. The company still had things in the works for a few of those Superstars. Mike Kanellis’ first WWE action figure was a part of those plans.

Kanellis’ first-ever WWE action figure is set to be released soon. It is now available for pre-order, but it will come out months after his release. He is getting a standard and chase release.

Fans got their first hint that there were issues between WWE and Sting after an action figure was nixed. Apparently, a released Superstar is a different story.

This is a very interesting turn of events. We hope Mike Bennett is going to see royalties from the sale of those figures.

You can check out the photos of Mike Kanellis’ upcoming figure below.