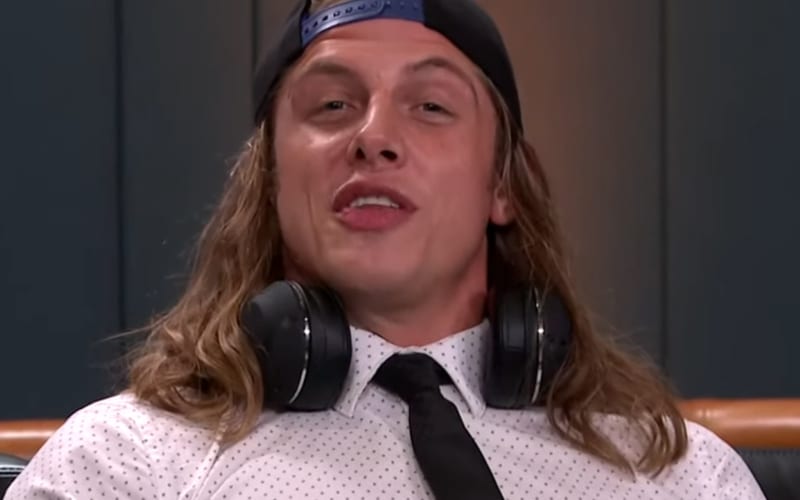 Matt Riddle is on SmackDown now, but what will WWE do with the King Of Bros?

While speaking to the Daily Star, Matt Riddle addressed the fears that he will be buried on the main roster. It doesn’t seem to bother him because nobody’s been able to bury him yet.

“I hear people say ‘Oh, he’s just gonna get buried!’, but I’ll tell you this, nobody has been able to bury me yet, and that includes Dana White – so I doubt WWE is going to bury me. They’ve given me everything I could ask for, so right now if anyone is going to bury me it’ll be me burying myself and that’s not going to happen – I won’t do that.

“So, I honestly love the transition – this is going to be amazing, and it’s just going to be the beginning of a very bright future.”

Ringside News exclusively reported that Riddle’s backstage heat isn’t as bad as some have been led to believe. We also reported that as of the last set of television tapings they were still trying to figure out what to do with Riddle.

Matt Riddle might say that about being buried now, but he obviously hasn’t spent much time around Vince McMahon. Hopefully, they will realize the money that Matt Riddle can make the company and he will remain safe from being destroyed on television. It might be a rocky road to establish himself unless Vince McMahon is 100% behind it.