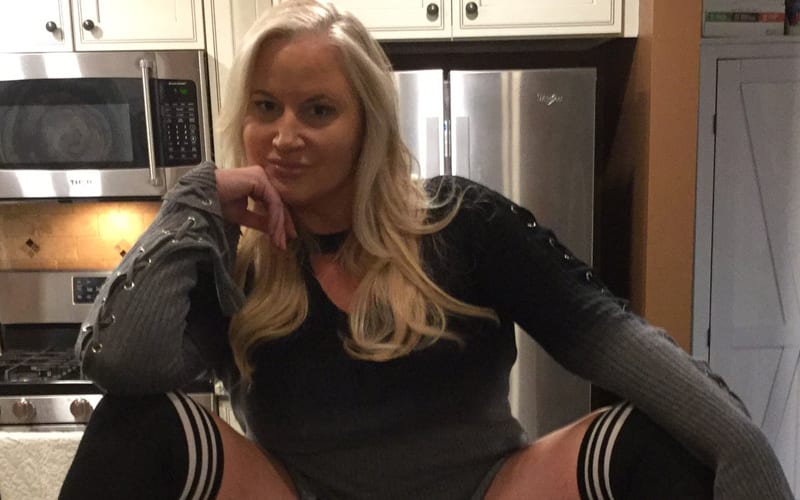 Sunny earned headlines over the controversy she sparked on Twitter. She said a lot of things and deleted at least two tweets in the process. The WWE Hall Of Famer also left a lot of tweets up.

Weeks after Sunny got out of jail, she was making six figures on OnlyFans. She tweeted out a message to fans who are interested in signing up to watch her NSFW activities. Tammy Lynn Sytch capped off her plug by saying: “I might even give a discount to those of color to show I’m NOT racist.”

Hey everyone! Go to [link redacted] to subscribe to the best OF page out there! I might even give a discount to those of color to show I’m NOT racist

Sunny’s post concluded with two LOL emojis. We’ll have to see if anyone takes advantage of that discount. 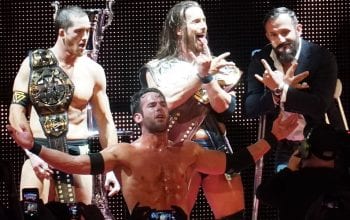