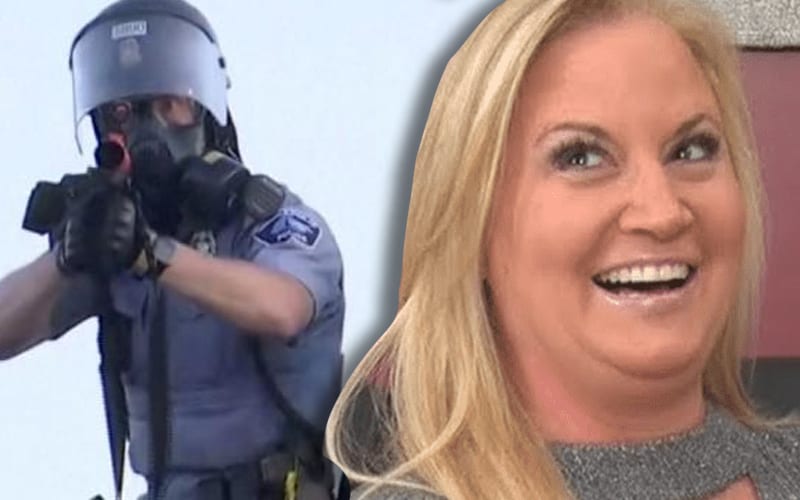 Sunny gets attention in her own unique way. Today she supported out her “love” for Donald Trump, and it did not end well.

The WWE Hall Of Famer sent out a tweet that was controversial, but she knew it would be. Starting things out with “okay here we go….” was a good clue that she was aware it would get attention.

Sunny also used “Keep America Great”, “Bring In The Armed Forces”, and “Vandals And Looters And Violent Animals Are Going Down” as three separate hashtags.

Ok here we go…. I LOVE PRESIDENT TRUMP!!! There, I said it. #KeepAmericaGreat #BringInTheArmedForces #VandalsAndLootersAndViolentAnimalsAreGoingDown

Sunny’s mentions blew up when she sent out that tweet. Fans replied to announce that they are cancelling their Only Fans subscriptions and blocking her on Twitter. Others simply logged on to trash Tammy Lynn Sytch.

This isn’t the first time that Sunny sparked public outrage in recent memory. She also posted an insensitive message regarding Hana Kimura’s suicide.

We have collected some early replies below.